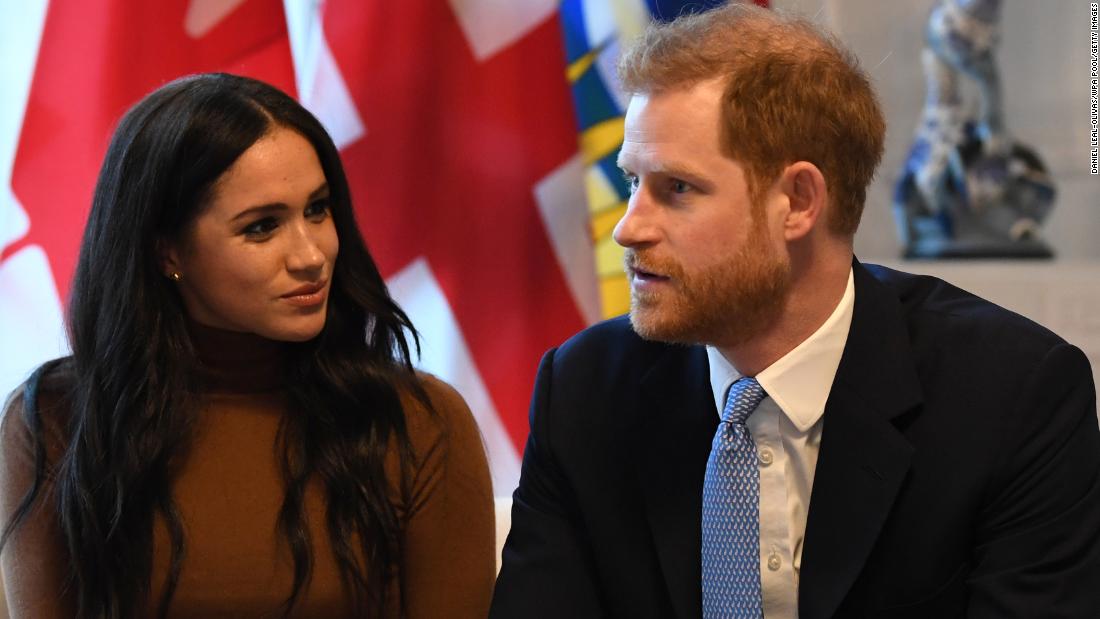 Following a petition by the newspaper’s parent company, Associated Newspapers, the High Court in London handed down a pre-trial ruling on Friday that some of the evidence presented by Meghan’s legal team, including a series of negative articles about the Duchess in the Mail, could not be included in the trial.

As a result, the court will not be asked to determine whether Mail on Sunday is acting dishonestly, deliberately causing conflict between the Duchess and his father Thomas Markle, or pursuing a deliberate agenda to publish offensive or intrusive articles about Duchess.

This case will only focus on claims that Mail on Sunday violates Meghan’s privacy, violates copyrights and violates data protection laws.

A spokesman for Duchess’s lawyer said in a statement that the ruling did not change “the core elements of the case.”

“While the Judge acknowledged that there were claims for violations of privacy and copyright, we were surprised to see that his decision showed that dishonest behavior was irrelevant. We felt honesty and integrity were at the core of any problem; or those related to Mail on Sunday and Associated “Newspapers, the shortcomings,” said the spokesman.

“Nonetheless, we respect the Judge’s decision because a strong case against the Associated will continue to focus on the issue of a private, intimate, and handwritten letter from a daughter to her father published by The Mail on Sunday. This is a grave violation of anyone’s right to privacy is clear and unlawful, and The Mail on Sunday must be held accountable for their actions, “the spokesman added.

The Mail on Sunday and Associated Newspapers had previously said they stood by original stories published and would defend the case vigorously. The company said they would argue at the hearing that there was a large and legitimate “public interest” in members of the royal family and “their personal relationships.”

In a brief reply submitted last month, the Duchess of Sussex stated that any claim of freedom of expression by the defendant to publish the contents of the letter outweighed his expectations of privacy.

The documents submitted are also included text messages and telephone logs between Harry, Meghan and his father as part of an effort to show that the Mail article is just a “summary of some of them” with inaccurate information.

The exchange shows Prince Harry begging for his future father-in-law to stop talking to the press shortly before he and Meghan were married in 2018, and alleged that Thomas Markle had not replied to their missives, instead issued a statement via the celebrity news website TMZ announcing he went to the hospital after suffering a heart attack.

A date for a full trial has not been set.