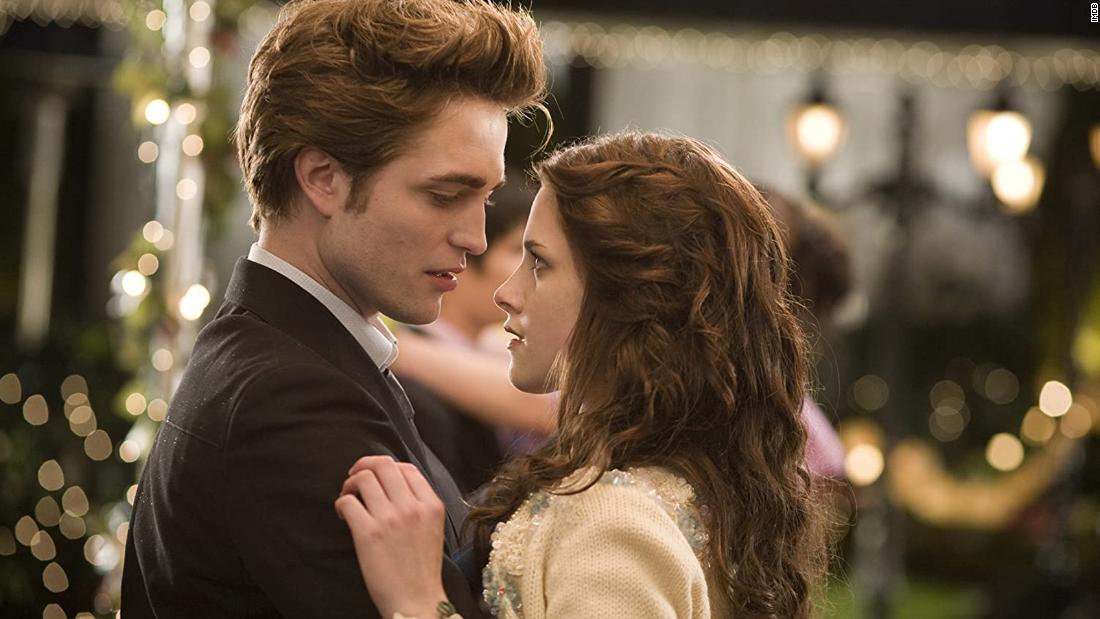 Five novels “Twilight”, published between 2005 and 2008, tell the story of a teenager who fell in love with a vampire.

More than 100 million copies from these books have been sold all over the world, and they were adapted into a successful franchise film featuring Kristen Stewart and Robert Pattinson as the main characters Bella and Edward.

Fans of “Twilight” speculate about the completion date and eventual release since.

In addition to the countdown on the Meyer website, Fickle Fish Films, an independent production company founded by Meyer, focuses on converting books into films, short videos of starred skies and the words “5 days.”

On Thursday, another tweeted – “4 days” – prompted Twitter users to comment that they hoped the upcoming announcement would be about “Midnight Sun.”

Others on social media speculate the countdown might lead to a sequel to “The Host,” a book about parasitic aliens published by Meyer in 2008, which was turned into a film starring Saoirse Ronan in 2013.

In 2016, Meyer also published “Chemist, “the thriller about a former secret agent who was on the run, fueling speculation that the tweet could even hint at a new book or film entirely.

But no matter what happens, fans just need to hold their joy until Monday to find out.