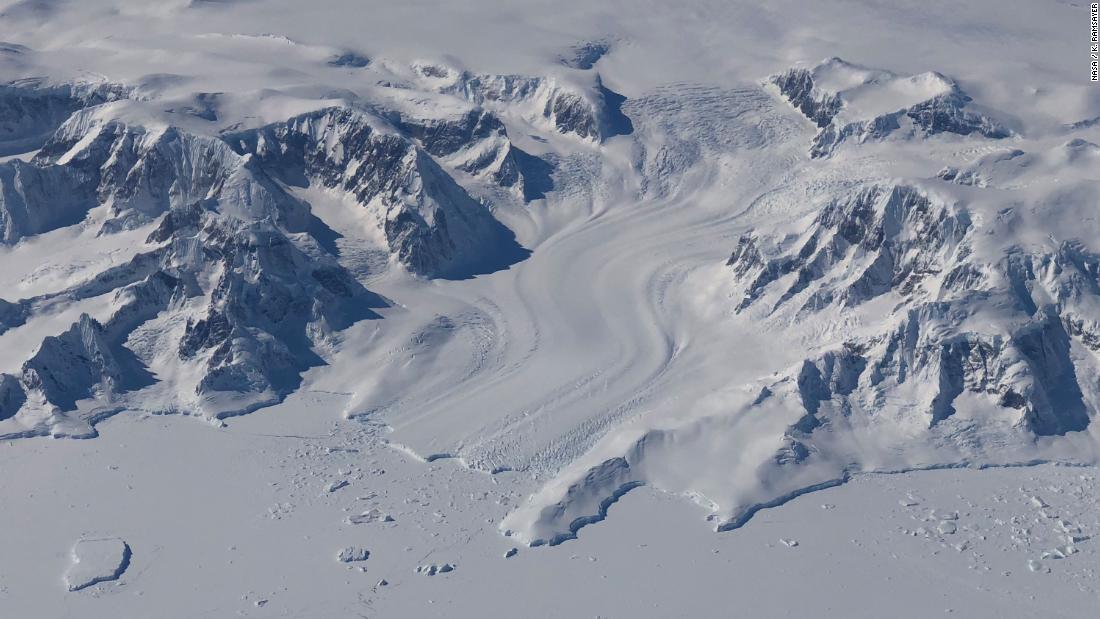 A new study by NASA shows that the Antarctic and Greenland ice sheets lose an average of 118 gigatons and 200 gigatons per year. It will fill more than 127 million Olympic-sized swimming pools.
According to NASA, the amount of ice lost can cover Central Park in New York with a thickness of more than 1,000 feet, reaching higher than the Chrysler Building.

This loss of ice has caused sea levels to rise by about half an inch between 2003 and 2019. That’s a little less than one-third of the total sea level rise observed in the world’s oceans, according to research.

And even though East Antarctica has gotten ice, the increase is slightly compared to the total amount of ice lost in other regions.

Warmer summer temperatures are the main cause of this ice loss, according to NASA. Warm temperatures have melted ice from the surface of glaciers and ice sheets.

NASA said they recorded data from Ice, Cloud and Land Elevation Satellite 2 (ICESat-2), which was launched in 2018 to make detailed global altitude measurements, including over the Earth’s frozen regions. The data was then compared with measurements made by the original ICESat from 2003 to 2009, which allowed researchers to produce a complete picture of the complexity of the ice sheet changes and insights about the future of Greenland and Antarctica.

“If you watch glaciers or ice sheets for a month, or a year, you won’t learn much about what climate does to them,” said Ben Smith, a glacier expert at the University of Washington and lead author of the new paper.

He told NASA, “We now have a span of 16 years between ICESat and ICESat-2 and can be far more confident that the changes we see on ice have to do with long-term changes in climate.”

Alex Gardner, a glaciologist at NASA’s Jet Propulsion Laboratory in Southern California and co-author of the Science paper, told NASA that the new analysis revealed the ice sheet’s response to climate change in great detail, revealing clues as to why and how the ice sheet reacts as it is.

NASA research also looks at ice shelves: ice masses floating at the lower end of a glacier. The researchers found that the ice shelf lost mass in West Antarctica, where many of the continent’s fastest-moving glaciers are also located, according to NASA.

NASA explained that ice that melts from an ice shelf does not raise the surface of the sea, because the ice is already floating – like an ice cube that is already in a full glass of water does not overflow when it melts. But the ice shelf gives stability to the glacier and the ice sheet behind it.

“It’s like the architectural support that holds the cathedral,” said Helen Amanda Fricker, a glaciologist at the Scripps Institution of Oceanography at the University of California San Diego, and co-author of the Science paper.

He told NASA, “The ice shelf holds the ice. If you take the ice shelf, or even if you thin it, you reduce the strength of the support, so that grounded ice can flow faster.”

The study was conducted for 16 years and was published online in Science April 30.