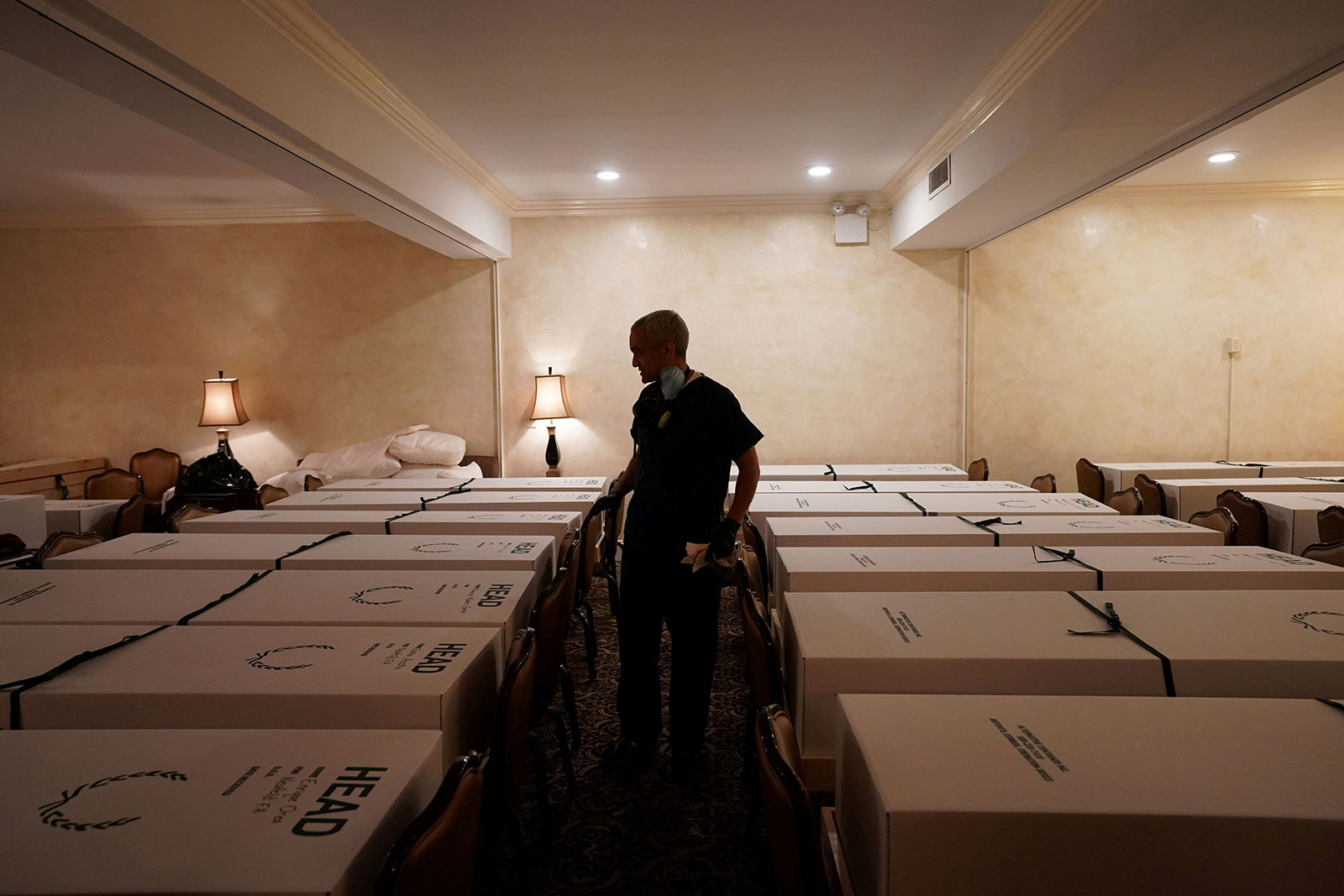 An influential corona virus model frequently cited by the White House said in a press release that it plans to revise its projections to nearly 135,000 Covid-19 deaths in the United States, an increase attributed by one researcher to loosening social distance and increasing mobility.

The model, from the Institute for Health Metrics and Evaluation at the University of Washington, previously estimated 72,433 deaths on Monday morning. A press release from IHME said a new complete projection will be released this afternoon.

Ali Mokdad, a professor of Health Metrics at IHME, referenced the updated projection on CNN earlier today, but said he could not give a specific number.

“We are seeing, of course, an increase in death projections for several reasons,” he told John King at Inside Politics. “One of them is increased mobility before relaxation, early relaxation from social distance, we also add more deaths to be expected, and we see many outbreaks in the Midwest, for example.”

He said several variables affected infection – such as heat, testing capacity and population density – but “the most important thing was mobility.”