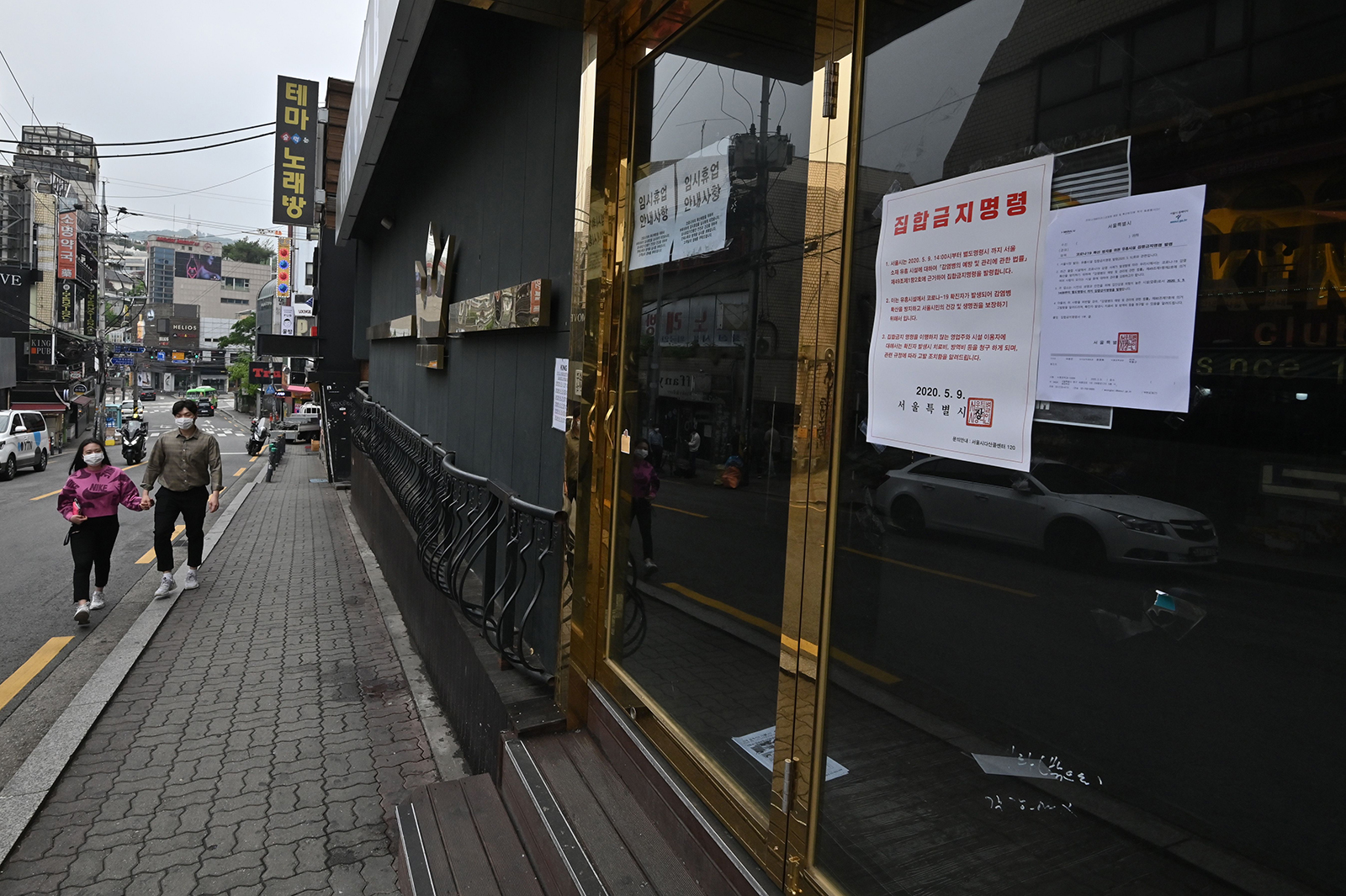 Nearly five months after the first coronavirus first appeared in China, countries around the world slowly began to reduce restrictions and lift locking, moving from detention and mitigation to recovery.

In Wuhan, the capital of China’s Hubei province at its zero point for a global pandemic, everyday life has returned carefully. People who have been cleansed with good health are now permitted to travel and work, while the city and provincial borders have been reopened.

But as the restriction subsided, concerns about the second wave remained. Five new local transmissions were reported in Wuhan yesterday, a day after the city reported the first new case in more than a month.

Some parts of Spain entered “Stage 1” restrictions on appointment, which allowed many shops to reopen, and restaurants that had seating and outdoor service.

In areas of the country, such as the Costa Blanca Benidorm vacation spot, people flock to bars and outdoor areas to celebrate lockdown on Monday. The other hardest hit cities like Madrid and Barcelona remain in the more stringent “Phase Zero” quarantine.

France loosened locking measures on Monday for the first time in more than 50 days. In Paris, traffic returns to the Champs Elysees, shops reopen, and people walk around – marking the return of some aspects of normal life.

The banks of the Seine are full of people sharing drinks and hanging out with friends on Monday, wanting to return after weeks of being locked up.

And in Shanghai, the city Disneyland finally reopened this week after being closed for months – but with new rules, such as markers on the floor to show visitors how to do social distance. Hand sanitizers are everywhere, and there are limits to the number of visitors each day.