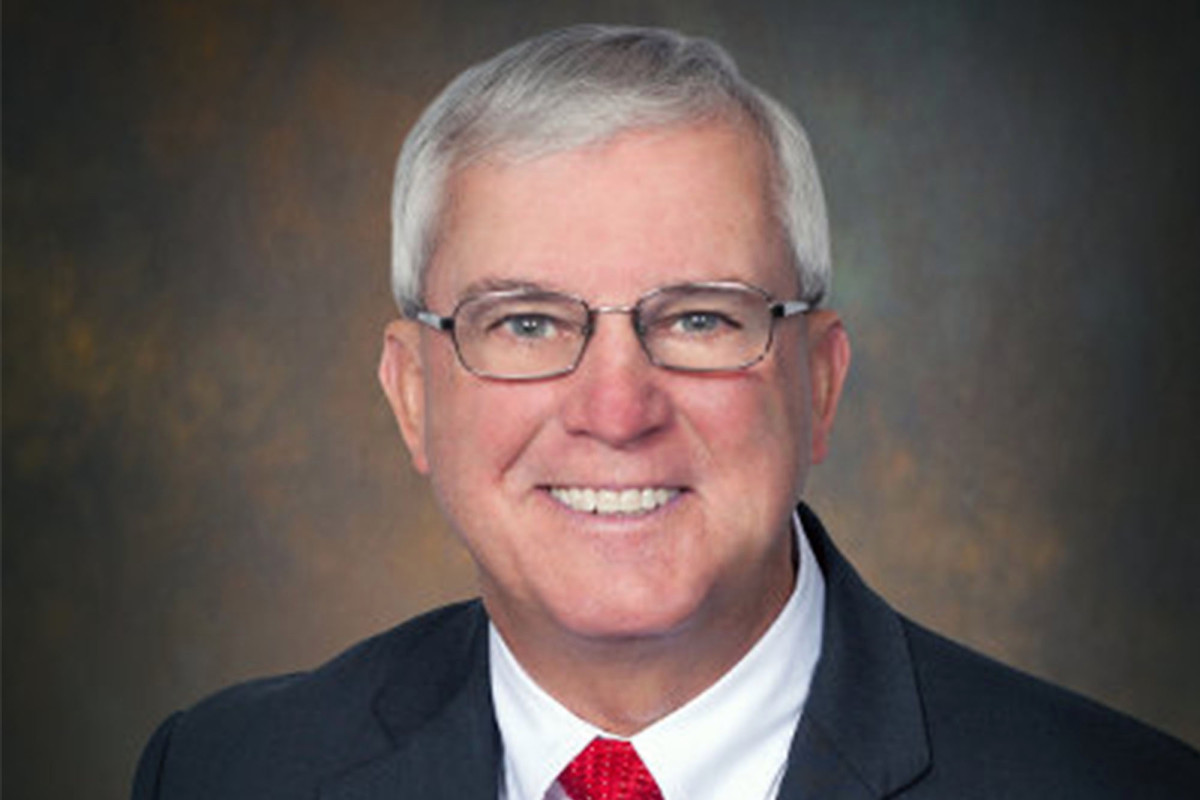 A North Carolina sheriff says he will not enforce social distance restrictions for church employees – according to a report, defaming the rules as “morally wrong.”

Johnston County Sheriff Steve Bissell issued a letter Wednesday saying it was “unfair” that churches were not allowed to operate fully in the first phase of the state’s relaxation of lockdown orders. Raleigh News & Observer Report.

“Retail businesses are allowed to operate under daily rules,” he said. “However, church people cannot go to church even once a week, which is inconsistent and unfair and, quite frankly, morally wrong.”

Under state regulations, churches can hold services with up to 10 people inside the home. If not, take the meeting out, ”the statement said.

“We know this is much more than just spreading the virus, especially when you sit or stand for a long time in one place,” Gov. Roy Cooper said at the start of the week. “I personally miss church services.”

But he and his representatives have promised not to arrest people who violate the rules of religious meetings, Bissell said.

“As long as I am the sheriff, neither my deputies nor I will abandon that oath. I will prevent church workers from exercising their constitutional right to peacefully worship together,” Bissell wrote. “Before I do that, I’ll put down my badge and go home! Now, let’s do church! “