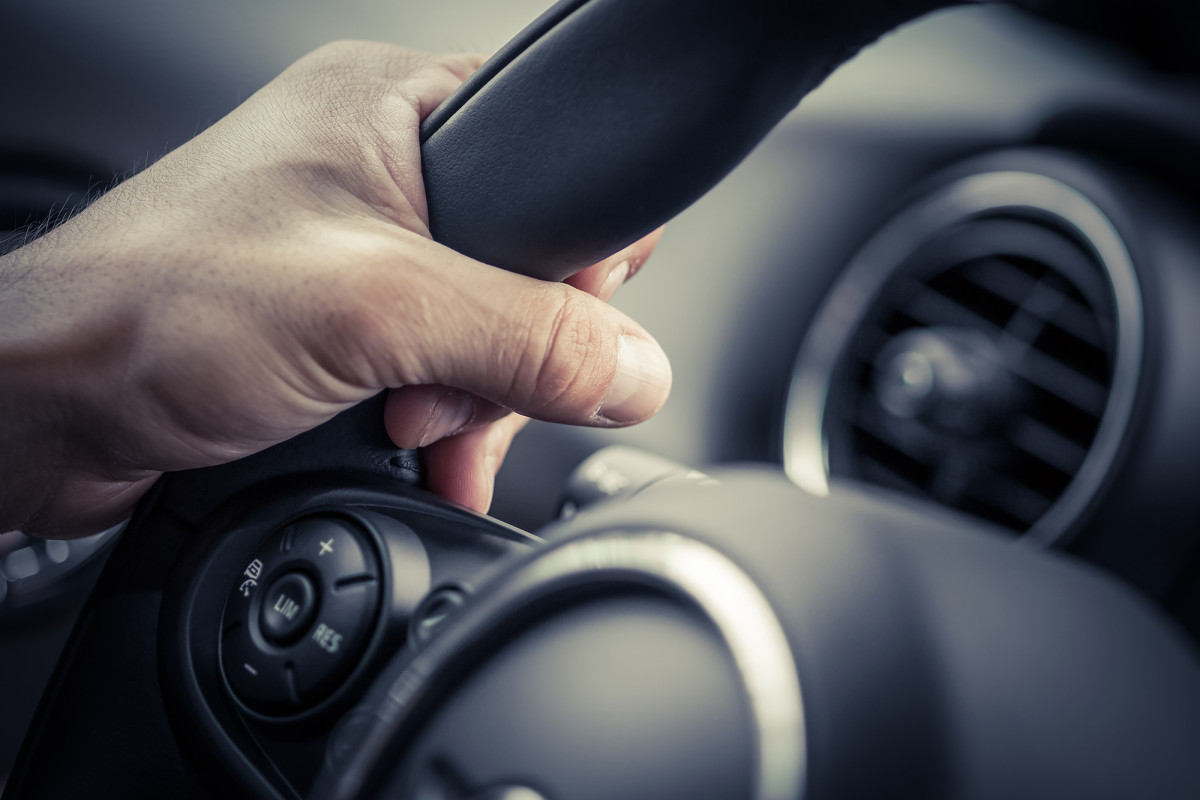 A black professor who was driving in Vermont with New York license plates was flagged down by two white men and told to leave the state in what police are investigating as a “pro-incident.”

Two “unidentified vehicles” were flagged down at 10am last Friday as an unidentified professor was driving with his 11-year-old son in Hartford. NBC News reports.

According to the statement, the professor of property in the state told the police that one of the drivers, a white man, “did not want to be in Vermont and asked to leave.”

He told police that there were “significant racial interactions,” but he was able to ease the situation. Police said the man feared for himself and his son’s physical security during the exchange.

“People in Vermont don’t have to worry about hate crimes at any time, let alone when our communities come together to face an unprecedented situation that affects all of us,” said Colonel Matthew T. Wright, director of Vermont. Birmingham State Police said in a statement.

Bill Scott, the governor of Vermont, said he had spoken with the victim and that the state had “no tolerance” for hate crimes.