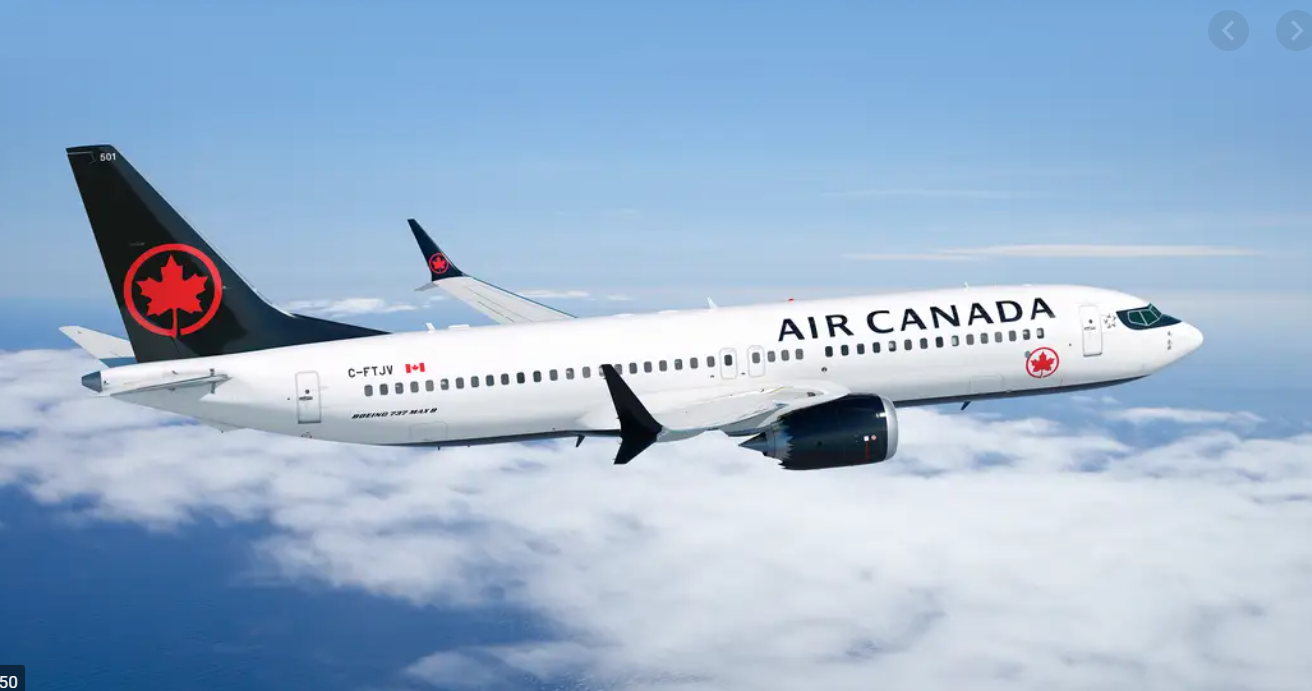 Air Canada will lay off approximately 20,000 employees in early June due to the devastation caused by the COVID-19 pandemic in the airline industry.

Since the start of the health crisis in Canada, Air Canada has seen its flights cut by 95%. At least 225 of its 258 aircraft are grounded.

The decision to thank so many employees is part of what Air Canada needs to do to get out of the crisis and start rebuilding the company, said its vice-president, Craig Landry.

The truth is that all of the indicators we have suggest that we will be significantly smaller for at least three years, he added.

The airline, which is currently operating at 5% of its capacity, hopes to reach 25% later this year if government travel restrictions are relaxed. Mr. Landry said that Air Canada is losing $ 22 million a day right now.

To minimize the number of layoffs, Air Canada will ask flight attendants to reduce their hours, take leave of up to two years, or resign while retaining travel privileges, according to an internal memo sent to union members. Public Service Agency (CUPE) Thursday evening, of which La Presse canadienne has obtained a copy.

Five weeks ago, the company rehired 16,500 laid-off workers – including 6,800 flight attendants – through the Emergency Wage Subsidy, which covers 75% of a worker’s normal hourly wage, up to ” at $ 847 per week.

However, the vast majority of these rehired employees remained at home following the granting of the subsidy, due to the collapse in demand.

We know this news is not what we expected, says the note signed by the president of the Air Canada component of CUPE and two other union leaders.

The reality is that COVID-19 has greatly reduced the demand for air travel in recent months and for the foreseeable future. As a result, there is no denying that we are dealing with the largest excess cabin crew in our history.

The airline, which did not commit beyond June 6 to the wage subsidy, did not respond directly to questions about whether it would stop requesting the emergency program, which Ottawa recently had extended until August.

Although Air Canada does not contribute to most of its employees’ wages, the airline continued to pay pension and benefits funds, a continuing negative cash flow to a company that lost more ‘a billion dollars in the last quarter.