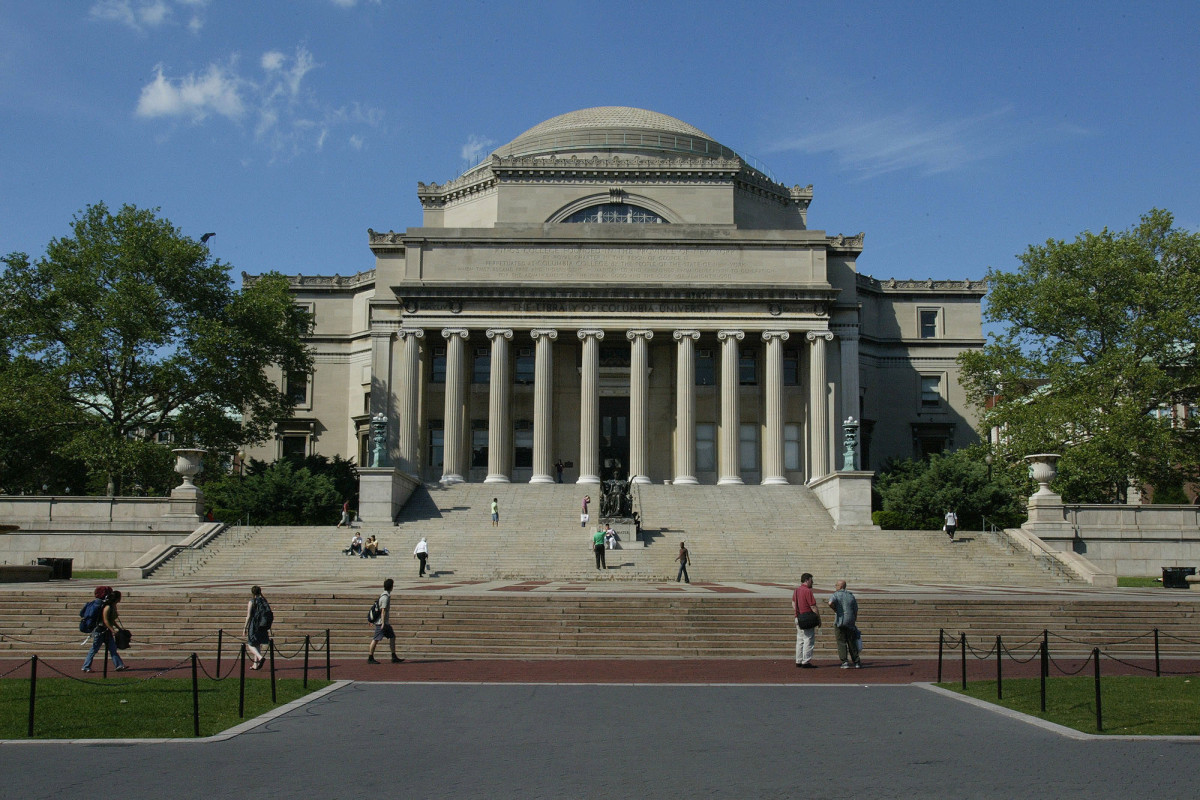 So much for the market of ideas.

A Columbia University professor decided to go down the road in April during a hectic Facebook argument with a student. Jeffrey Lux, vice president of Columbia’s political science department, told a student at another university that he was “dying” and called him a “neo-Nazi assassin-lover” after President Trump backed the Kovit-19 epidemic. .

“I’ve never met Jeffrey Lacks in my life. I commented on a political cartoon where I supported President Trump on how he dealt with the epidemic, an old high school teacher posted on Facebook, ”Montalvo, 21, told The Post. “Mr. Lux then attacked me … he responded very militarily, and at the end of his comment he asked me,” Why don’t you die, neo-Nazi activist. “

“Professors and higher education institutions need to be examples of the exchange of civil discussion, not cyber harassment, to steer an historical tragedy to push an agenda,” Montalvo added in his tweet.

Slander or stupidity? கொல Colombia Is this behavior a reflection of the College’s views? A vice president at your university tells a supporter @realDonaldTrump Should we die of disagreement? US. He has the gall to call the soldier a Nazi! (1/2) pic.twitter.com/RbuYSvPqRH

Montalvo, a student at CUNY Queensborough Community College, said he had made a formal complaint to the university by email but did not hear back. Representative of Colombia President Lee Bollinger said they were reviewing the matter.

Lux has been a professor at Columbia since 2004, after working at the University of California, San Diego. Alumni have also spoken anonymously through the website “RateMyProfessor” – where Lux is rated 1.3 out of 5 reviewers by three critics, and all rated him “bad.”

“This is the worst professor I’ve ever had,” he wrote A critic On September 20, 2019. “He is constantly moving away, and nobody understands what he is talking about. I would avoid him at all costs. “