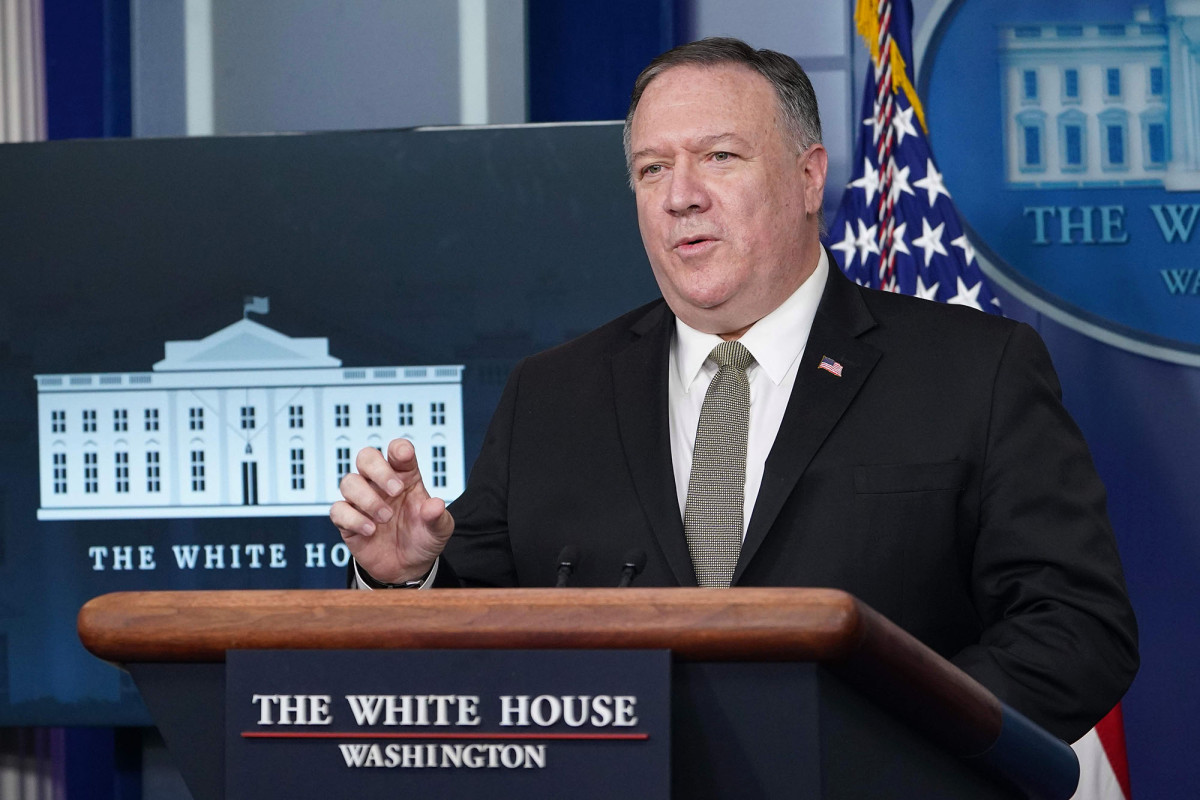 Congressional Democrats have pledged to investigate President Trump for a late-night firing from a government watchdog – because the official has launched an investigation into Secretary of State Mike Pompeo.

Steve Lynick, the Inspector General of the Department of Foreign Affairs, was suddenly fired from his position on Friday, as Trump declared he had “no confidence” in Lynch’s work. The letter he sent Speaker of the House Nancy Pelosi.

“This president believes he is above the law,” Engel said in a statement in which he said he was aware of the Pompeo investigation. “Mr. Linik’s firing amid such an investigation is a surefire act of illegal retaliation.”

The investigation included allegations of Pompeo Mission to an employee By doing personal services for himself and his wife, a congressional aide told Politico.

“Another obvious act of retaliation and cover-up,” Tweeted by Representative Adam Schiff (D-Calif.). “This scam must end in fraud. And so on.”

Linick is the fourth firing of a federal inspector general in the past six weeks. Three of them have publicly attracted Trump’s anger in recent months.