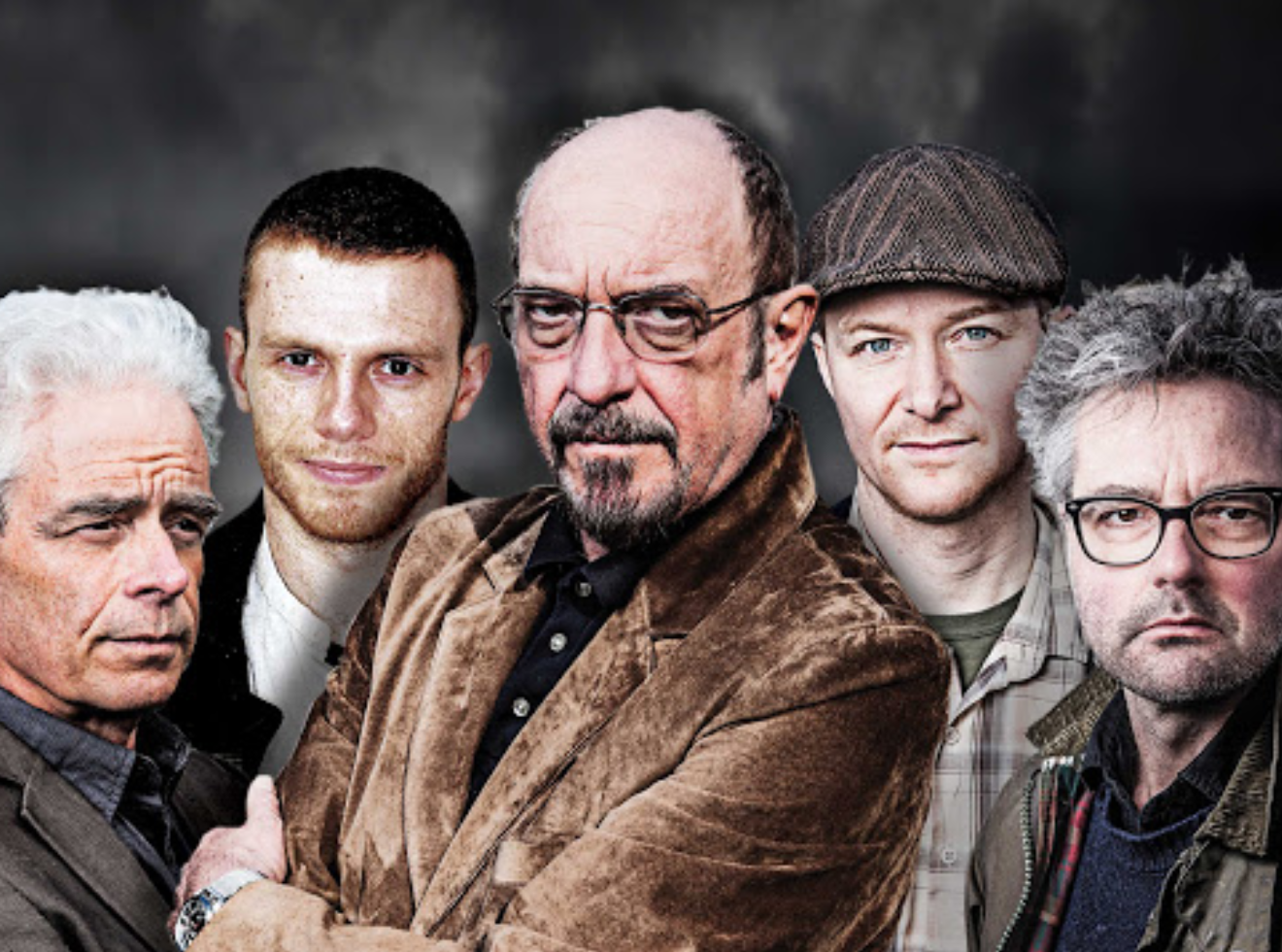 Ian Anderson, the leader of Jethro Tull, clarified his comments regarding his lung disease, which he revealed during a recent appearance in Dan Rather’s The Big Interview. The 72-year-old musician made his condition public in a discussion that aired Wednesday evening on AXS TV. The singer said he hadn’t had an exacerbation in 18 months, saying he had treated himself by avoiding heavily polluted areas and continuing to keep his lungs in shape while training. Ian Anderson released the following statement yesterday:

Thank you for worrying about my health, but don’t worry about my illness and asthma. I spent 14 months without infection and without bronchitis, so last year was the first year where I haven’t been sick at all in my 20s. The diseases I suffer from are at an early stage and I intend to keep them that way.

Speaking to Dan Rather last September, I meant that my days as a singer were numbered, rather than saying that I was going to die soon! After all, I’m going to be 73 in August, but I should be okay for a few more years if the coronavirus doesn’t hit me.