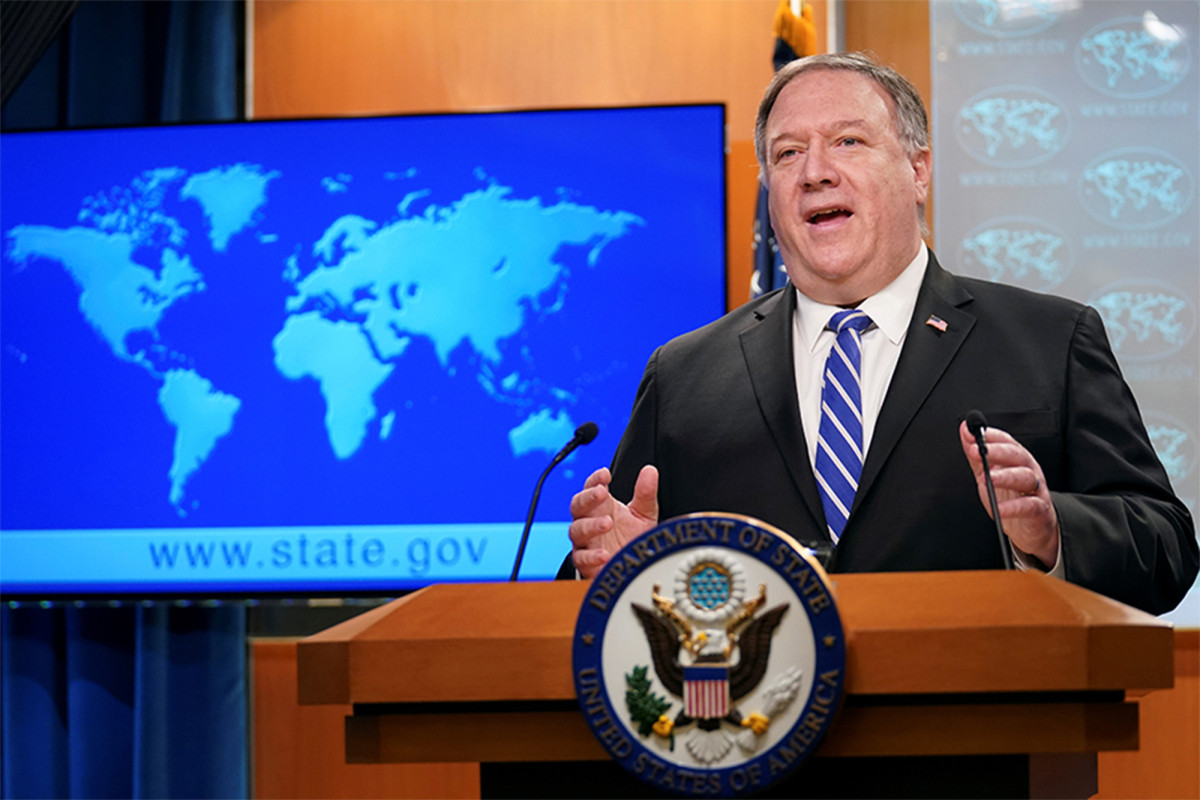 WASHINGTON – Secretary of State Mike Pompeo has sacked the Obama administration-appointed Foreign Affairs Inspector General. The exit is the latest in a series of moves against independent administration branch watchdogs that have found fault with the Trump administration.

A senior department official, Pompeo, fired Steve Linik on Friday, but gave no reason for his dismissal. Linick has been on the job since 2013. His office has issued a number of reports criticizing the department’s handling of personnel matters, including accusing some of President Donald Trump’s nominees of retaliating with industry officials.

Linick will be replaced by former President Foreign Service Officer Stephen Agart, who has close ties with Vice President Mike Pence, who was not authorized to discuss the issue publicly and spoke on condition of anonymity. Agart currently runs the Foreign Affairs Office. He was nominated as the Director General of the Foreign Service, but resigned after objections that he did not have sufficient experience.

Former Assistant U.S. Attorneys in California and Virginia. Attorney Linick oversaw public statements of the Inspector, who were highly critical of the department’s management policies during the Trump administration. His office has been criticized for holding several Trump appointments to industry employees because of insufficient support for Trump and his policies.

Under Linick, the Foreign Office’s Inspector General’s Office criticized the hiring of former Secretary of State Rex Tillerson and tried to regulate the company by cutting its finances and personnel.

In April, the Inspector General of Intelligence dismissed Michael Atkinson for his role in the whistleblower complaint that led to Trump’s accusation.

Trump subsequently fired Glenn Fine as inspector general in the defense industry, which removed him from his position as chairman of the Committee on Responsibility for Infectious Diseases.

During the White House conference on COVID-19, Trump questioned the independence of the Inspector General of the Department of Health and Human Services. It said there was a shortage of supplies and tests in hospitals.