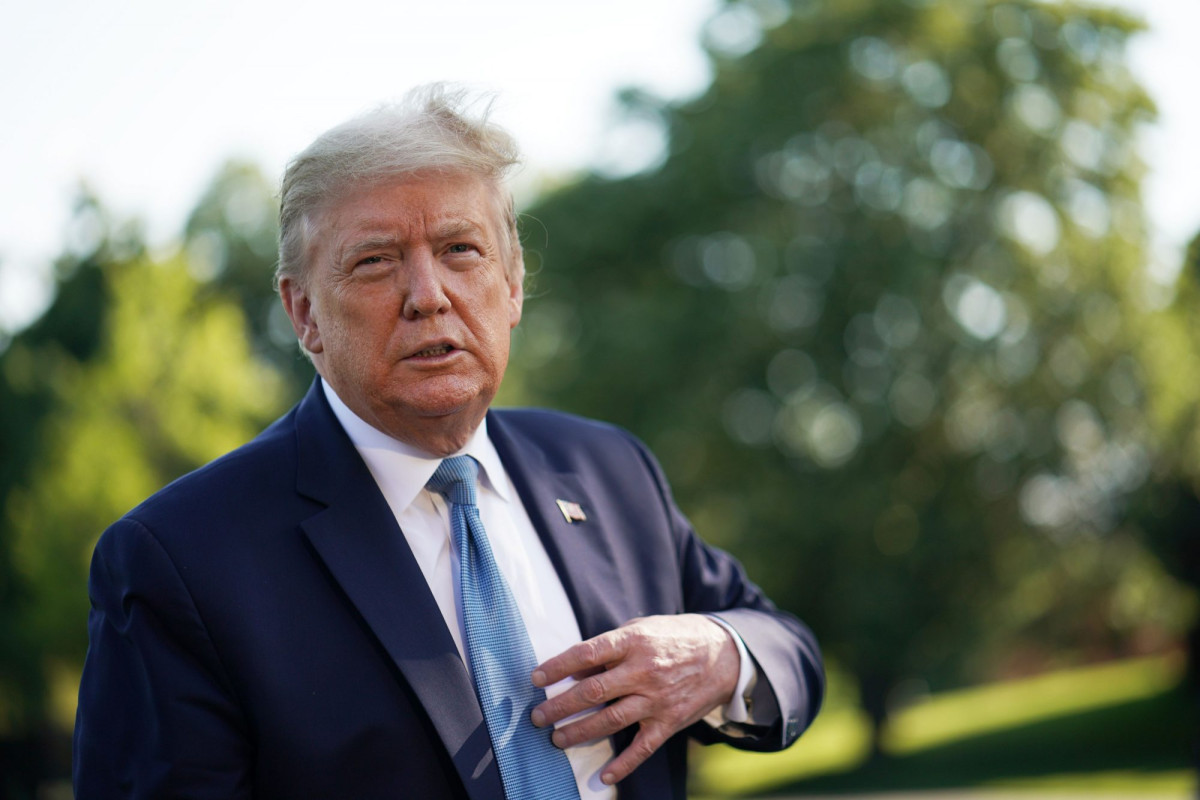 President Trump has reportedly agreed to restore some U.S. funding to the World Health Organization, despite a recent collapse with the agency.

But the U.S. China currently only pays for contributions, according to a draft letter written by Trump to WHO Director-General Detros Received by Fox News.

China’s current contribution is 40 million, which is only one-tenth of the Trump administration’s commitment to the World Health Organization.

According to the draft letter, the White House will agree to pay China an “estimated contribution” to the organization.

“Despite [its] Disadvantages: I believe that the WHO still has tremendous potential, and I want to see WHO live with that energy, especially now during this global crisis, ”reads a draft letter written by Trump, according to Fox News.

“That is why the US has decided to continue to partner with the World Health Organization,” the letter continued.

“China has a massive debt to the entire world, and it can start by paying its fair share to the WHO.”

The letter says the US will consider increasing the funding if China does so.

The stand comes just a month after Trump announced that he would halt the United Nations’ funding as “China-centric.”

“The reality is that the WHO has failed to receive and share information in a timely and transparent manner.

The letter also calls for reforms in the agency, along with financial restructuring.

The White House calls for “a universal review mechanism to publicly report on member state compliance with international health regulations.” It includes “timely and effective reporting of public health emergencies of international concern.”

It also states that the head of the WHO must be “insulated”[ed] … from “political pressure on public health decisions and participation in WHO meetings” and demands “a complete independent assessment of the origin of this virus and the WHO COVID-19 response.”