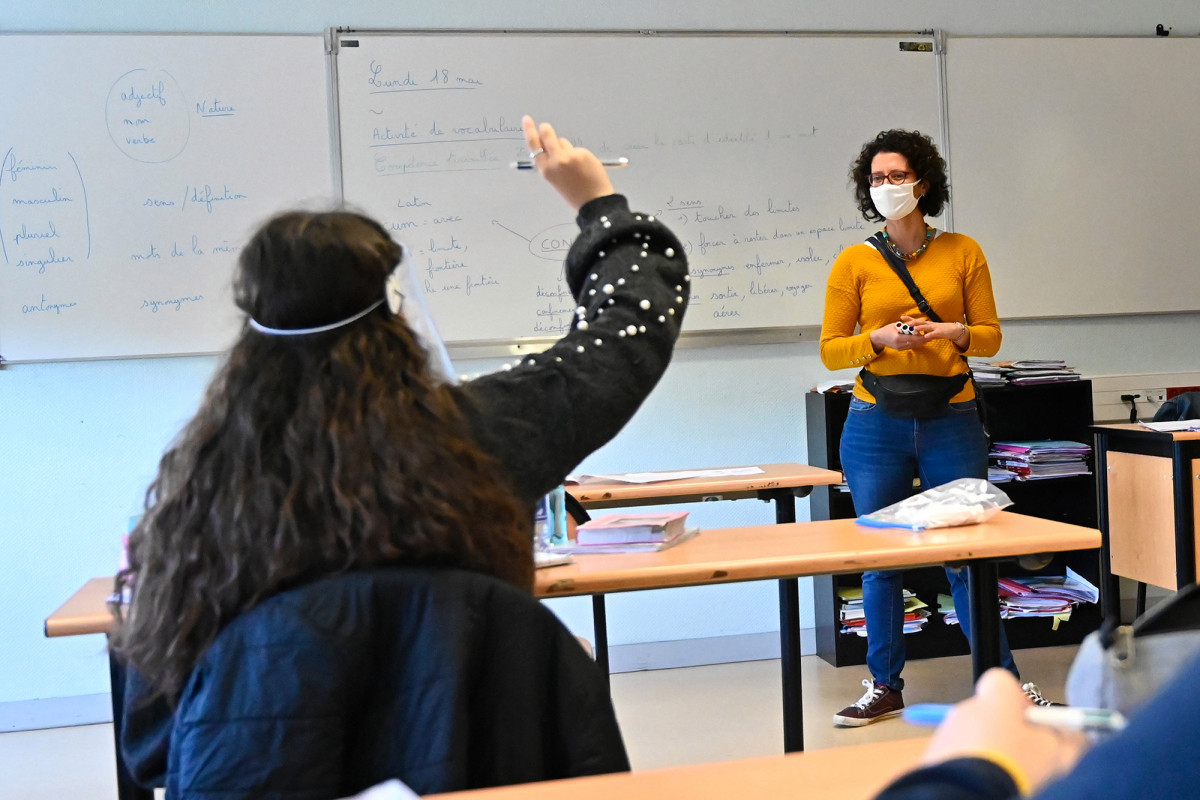 A new poll found that more than a quarter of Americans “definitely don’t feel the urge to send their children back to school within the next few weeks.”

The survey, Ipsos conducted in 16 countries In a four-day break earlier this month, 46 percent of Americans who voted said they were not comfortable allowing their children to return to the classroom in the coming weeks amid the coronavirus epidemic.

Twenty-eight percent said they would not return their youth at any time.

Meanwhile, just 26 percent of Americans feel the prospect of sending their children back to school.

Around the world, confidence in children returning to school was highest in Australia, where 59 per cent of respondents said they were comfortable with reopening schools. South Korea is followed by Australia at 49% and China at 43%.

In contrast, 44 percent of Brazilians said they would definitely not send their children to school in the next few weeks, with the vast majority of respondents in the promised countries.

Regarding their return to the workplace, adults in South Korea and Australia were most comfortable returning to the office – 82 per cent and 71 per cent respectively.

Fifty-five percent of Americans, meanwhile, said they felt safe returning to office, and 38 percent said they did not.

About 1,000 people from each country participated. There is an error of 3.5 percentage points in this poll, plus or minus, Ipsos said.