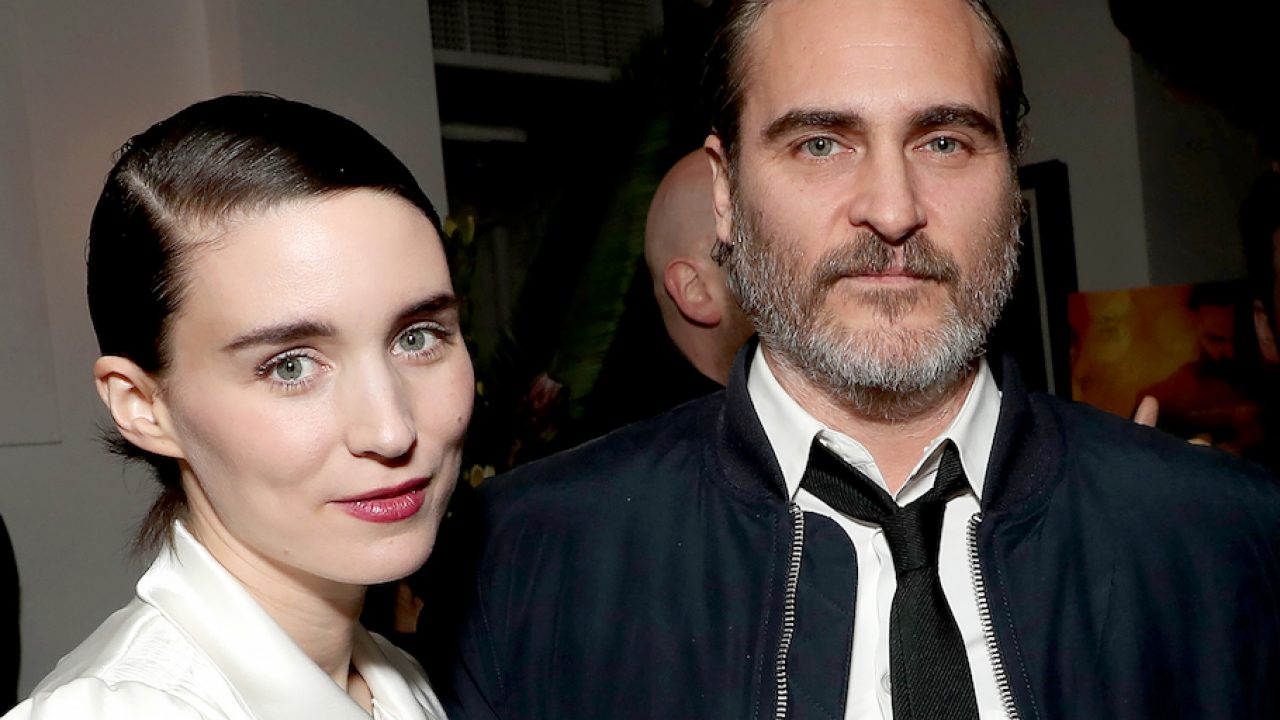 Joaquin Phoenix aka ‘Joker’ and his better half, renowned actress Rooney Mara, are expecting a new family member. This sensational announcement is buzzing all over the news and the internet.

The power-duo first revealed the news of having a baby when Mrs.Rooney was spotted on Mother’s Day visiting her beloved sister Katy. She was wearing an oversized loose white top which made the pregnancy quite evident.

Recent reports suggest that the actress is just over 6 months pregnant. It is not quite shocking as to why the duo kept this confidential, as they love and respect privacy especially when it’s about their personal life.

How did they meet?:

The lovely couple initially starred in a sci-fi movie ‘Her’ in 2013 and in a couple of movies more like Mary Magdalene. The duo was also spotted together at a wellness retreat back in Jan 2017.

Further on the couple went on to make their relationship public in 2018 at the biggest film festival ‘Cannes’ where they officially appeared as a couple.

Where were the spotted together and their sweet gestures:

Phoenix has been seen several times with Mara attending various award shows, to support and celebrate his accomplishments for his popular and outstanding performance in the movie ‘Joker’. “Rip off her wings and sleep in them forever”, stated the actor during an award show. The statement referred to her performance in ‘The Girl with the Dragon Tattoo’ which was Academy Award-nominated.

The power duo has millions of fans all over the world for their blockbuster performances and how they manage to keep a balance between their personal and professional life. They make deliberate efforts to keep their lives simple and private which is commendable.

Kudos and Cheers to the most adorable couple.