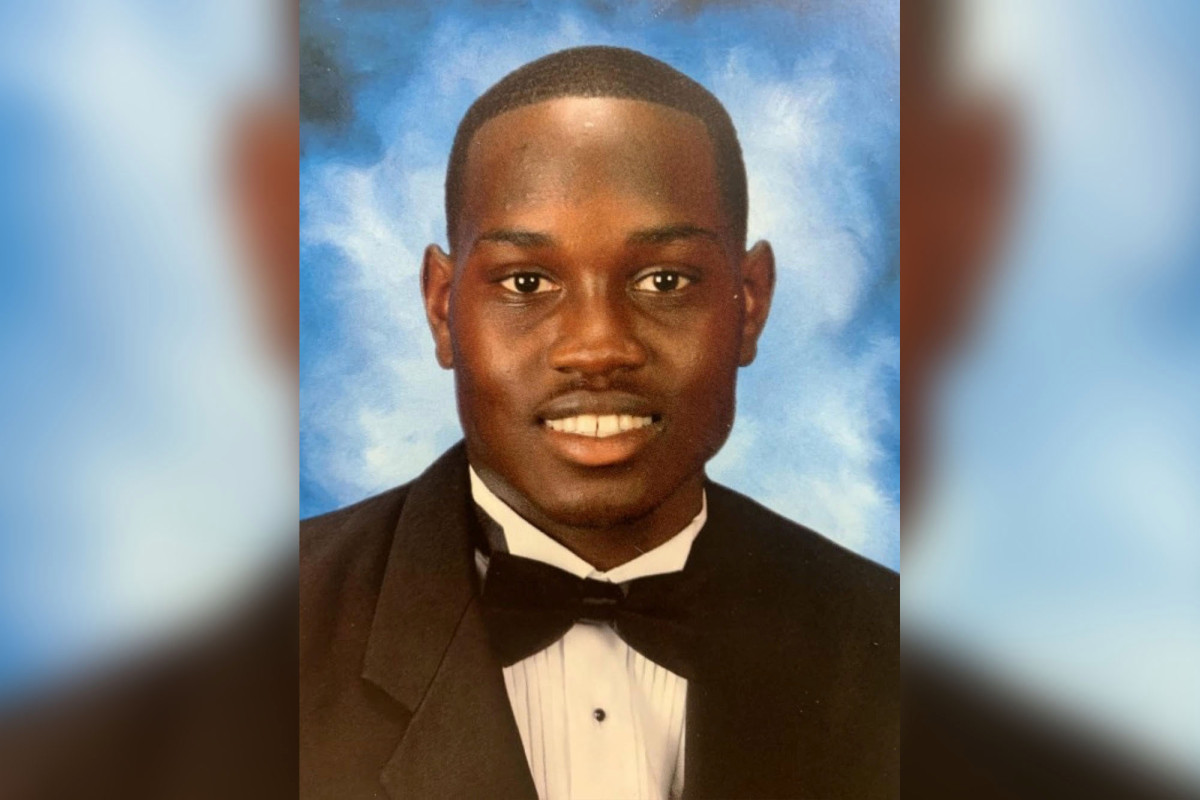 The victim’s family’s lawyer said Monday that the US Justice Department has begun an investigation into the shooting death of unarmed black jogger Ahmed Arberry in Georgia.

Lawyer S. Lee Merritt said he was assured by government officials that the FBI and federal prosecutors would seek civil and criminal charges on Feb. 23 in Auburn. Former policeman Gregory McMichael, 64, and his 34-year-old son Travis McMichael.

“This case makes it clear that not all black citizens in South Georgia receive equal protection under the law,” Said Merritt at TMZ Live.

“If you shoot someone on the street during the day, you usually expect to be arrested at least. No arrests. We went three months without major arrests.”

Merritt said the federal investigation includes a review of local police and prosecutors accused of trying to bury the case. CBS News reports.

The announcement comes two weeks after the Justice Department said it was considering whether to jump into the case to pursue hate crimes.

Georgia is one of only four US states with no state hate crime law.

Arberry, 25, was shot dead during a confrontation with McMichaels and third man William “Roddy” Bryan.

The case lasted several weeks without arrest, as two local prosecutors defended themselves because of their relationship with Gregory McMichael, a former Glenn County police officer and retired investigator with the Brunswick prosecutor’s office.

The Georgia Bureau of Investigation, the state law enforcement agency, on May 9 charged McMichael with murder.

READ  The Rise of Race Betting