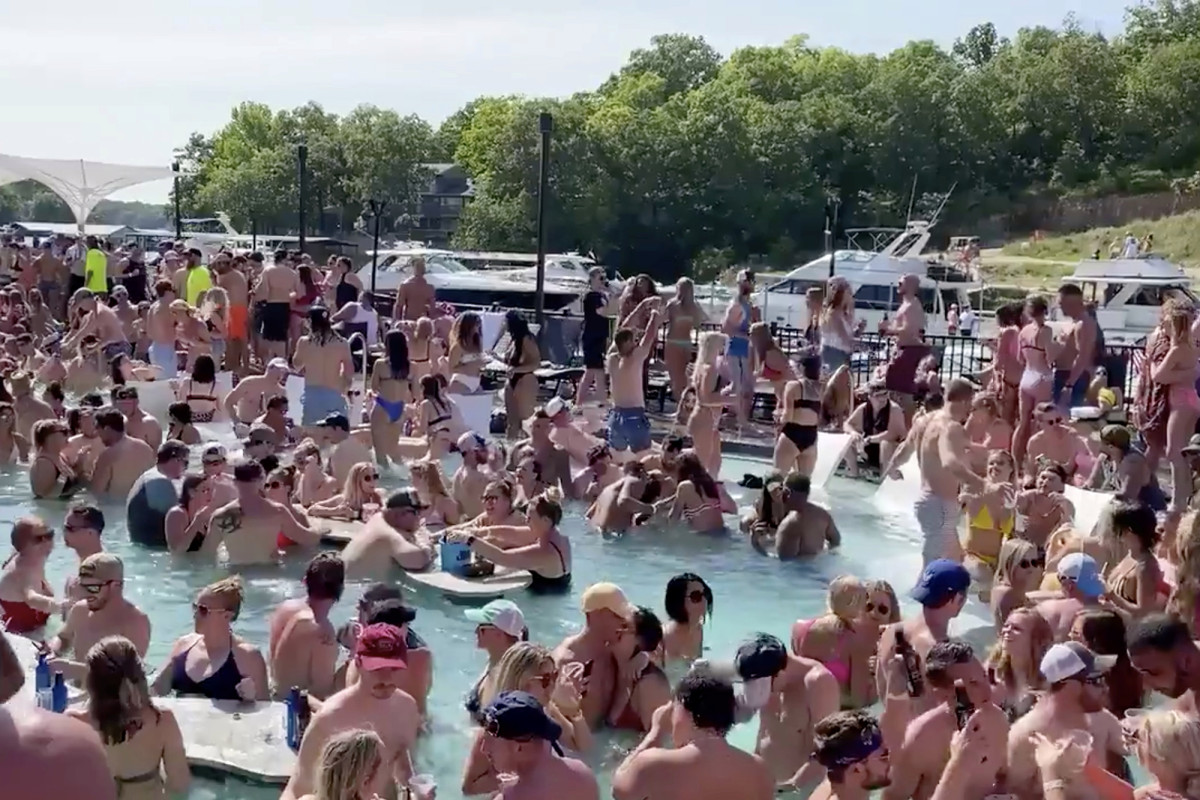 Health officials in Missouri have called for concern that they may bring back the virus for self-isolation during the Memorial Day weekend celebrations at Lake Erie.

“This irresponsible behavior poses a risk to countless people and risks significantly deviating from the progress we have made in reducing the spread of COVID-19,” said District Administrator Dr. Sam Page Said in a statement Monday.

The health department was concerned that the St. Louis area could endanger others.

“Any person who has traveled and engaged in this behavior must remain self-isolated for 14 days or until they receive a negative test result for COVID-19.” Said in a travel advisory.

Employers have already been encouraged to screen workers for health risks, and health officials said they should ask them about their latest travel and social distance practices.

“Right now, these folks are coming to the districts of St. Louis and Missoura and throughout the Midwest, and are raising concerns about positive cases, hospitalization and tragic deaths,” Cruzan said in a statement. “It’s very disturbing.”