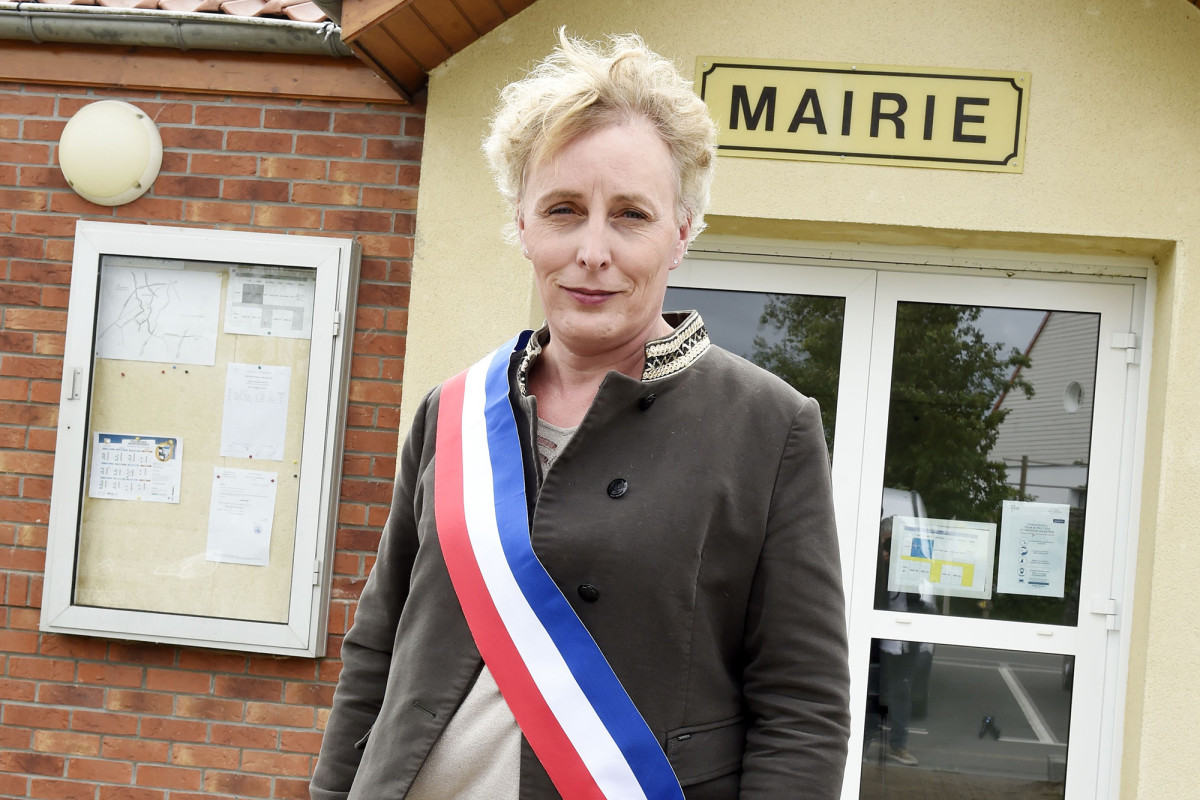 A small French village made history over the weekend by electing the country’s first openly transgender mayor.

Marie Cao, who won Saturday’s election in Dilloi-les-Marciennes in northern France, said her gender was not an issue during the campaign and voters chose her for her social projects.

“It’s amazing, it’s amazing,” Gao, 55, The agency told France-Press. “Since I’m transgender, they don’t vote for me or against me; They voted for a plan and values. “

Kao, a business manager with a background in education and agriculture, has lived in the village for more than 20 years and ran a platform for environmental sustainability.

Residents of the 600-odd village near the Belgian border, Gao and his colleagues, on March 15, elected local councilors.

Then on Saturday, the newly elected council members were almost unanimously elected mayor, According to the BBC.

Since he began his transformation nearly 15 years ago, Gao has said he has not experienced discrimination and that “people are kind and gentle despite some mistakes.”

He said his gender looks forward to an “undisclosed” day – but acknowledged that his election “shows that transgender people can have a normal social and political life.”

“Trans visibility, therefore, must be applied to the fight against transphobia and political or public responsibility,” He tweeted.