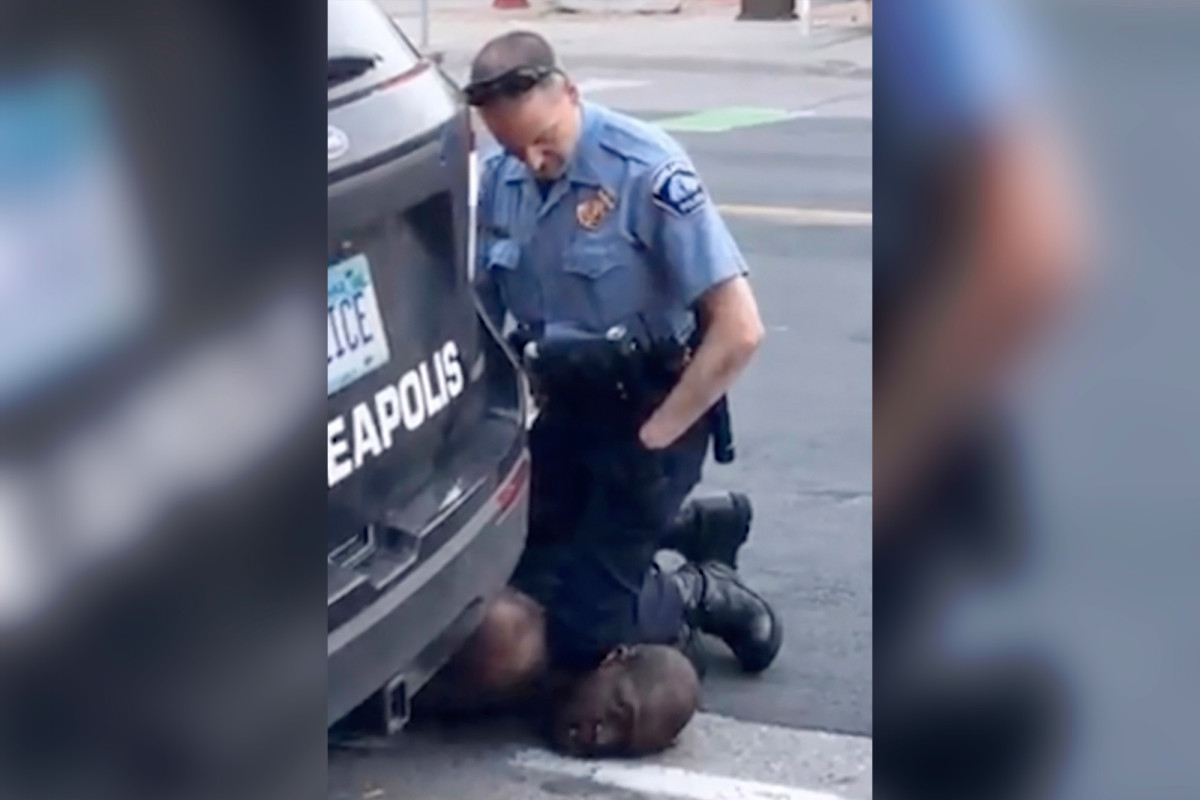 The mayor of Minneapolis calls for the arrest of a city policeman who knocks a compliant black man’s neck to the ground.

Mayor Jacob Frey said at a press conference Wednesday that he wants to be arrested and charged by county prosecutors before the death of police officer Derek Chuvv, who was seen in viral video with a knee in George Floyd’s throat. KSTP-TV reported.

“I wrestled with a basic question over everything in the last 36 hours,” Frey told reporters. “Why didn’t George Floyd kill him?”

“If you did it or I did it, we would be behind bars now,” he said. “I can’t come up with a good answer to that question. So, I call on Hennepin County Prosecutor Mike Freeman to act on the basis of the evidence.

The Hennepin County Prosecutor’s Office said it is “discussing it.”

The 44-year-old Chuvin is seen in the viral video ignoring Floyd’s pleas for black to allow him to breathe while handcuffed to the ground. Floyd, 46, did not respond and was pronounced dead at a local hospital, which sparked national outrage.

On Monday, Frey fired four policemen involved in the case.

A newly released surveillance video from a nearby restaurant shows that Bolt did not oppose the police when he handcuffed him in response to a fraud case – contrary to the police version of him fighting the police.

READ  IPhone 12 vs. iPhone 11: The main differences according to the buzzing rumor mill

Asked if he believes the other three police officers involved in the case should be arrested, the mayor said he could only speak with Suvv.

“The evidence that I have before me now, I am reluctant to speak in depth, is somewhat limited by the video evidence out there, in terms of the fact that I want a fee-for-decision decision to go forward.”

“Based on what I saw, I can say with certainty that the officer who put the knee on George Floyd’s neck should be charged.”