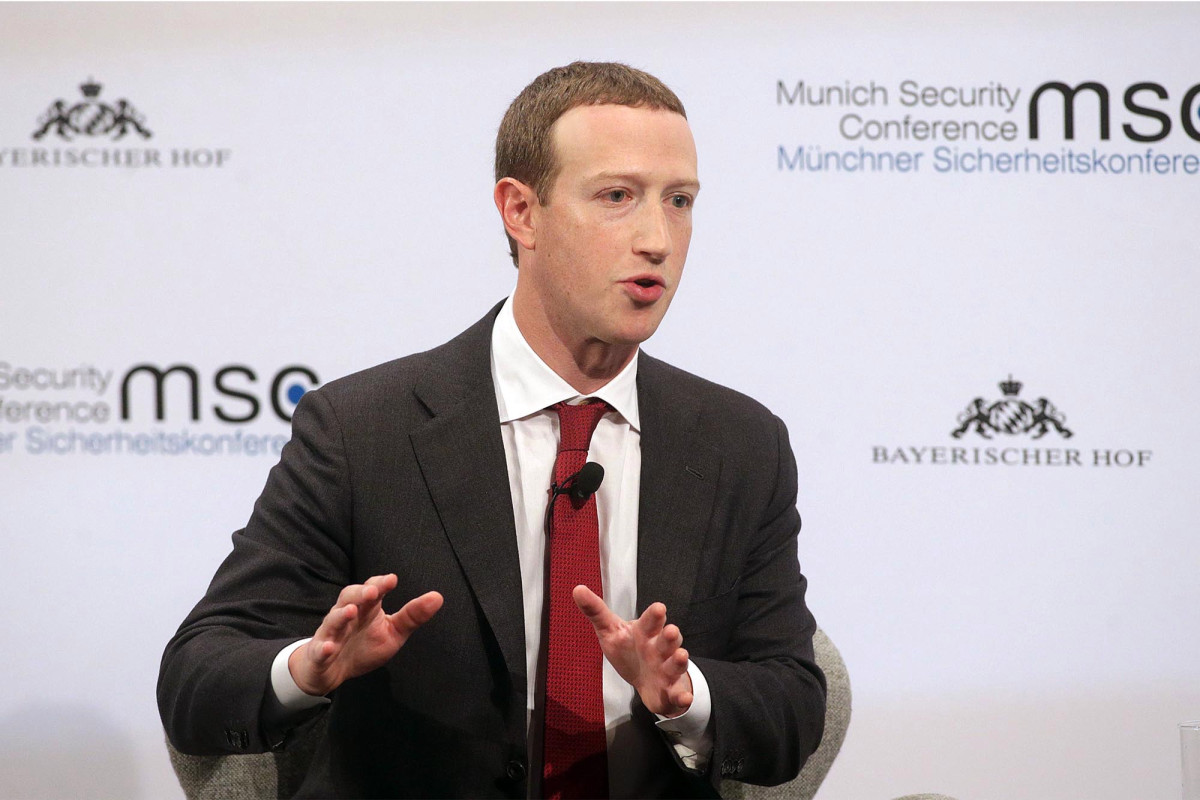 Zuckerberg reasoned that social media sites should not be “arbiters of truth.”

“We have a different policy than Twitter,” Zuckerberg said in part of a Fox News interview scheduled for broadcast on Thursday’s The Daily Briefing.

“I’m pretty sure Facebook shouldn’t be the arbiter of everything that people say online,” Zuckerberg said. “Generally, private companies, especially these operating systems, should not be in a position to do that.”

Twitter added the fact-check footnotes in the form of hyperlinks to the “Get the facts on the mail-in ballot” in Trump’s two tweets about the Mail’s voting on Tuesday.

The decision immediately angered Trump, who said his free speech was being violated. The president pledged Wednesday that it would be a “big step” against social media platforms that Republicans hope to censor, and threatened to “shut them down”.

“Republicans feel that social media platforms are completely silencing conservatives [sic] Voices, ”Trump tweeted. “Before this is ever allowed to happen, we will either tighten or shut them down. In 2016, we saw what they were trying to do and failed. We cannot allow a sophisticated version of it to happen again.”

Meanwhile, Facebook is facing backlash from users who think it is not enough to police misleading or harmful content posted on its site.

Zuckerberg does not seem to be reversing the trend, nor is he engaging in the idea of ​​further government speech regulation on social media platforms.

“Well, I mean, look, I have to understand what they really want to do,” he said. “But in general, a government chooses to censor a site because they care about censorship, and they don’t attack me as a proper response there.”