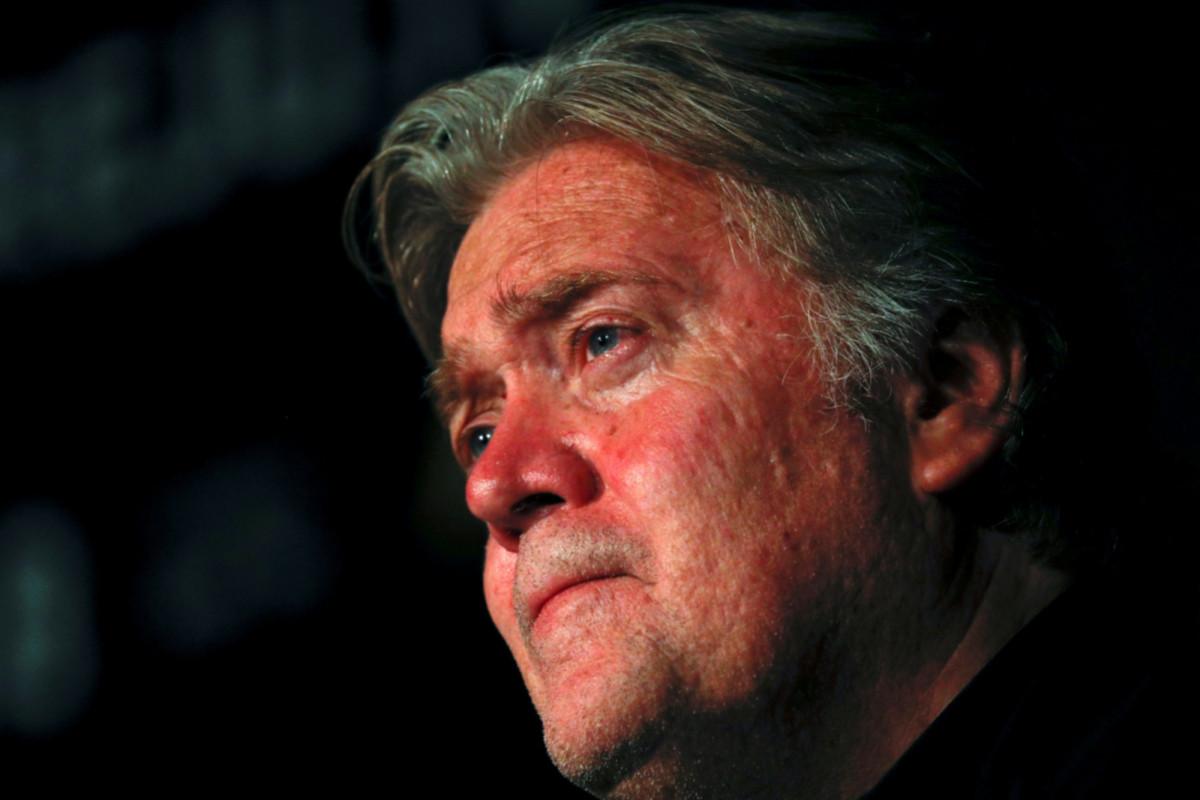 ROME – Steve Bannon, a former adviser to US President Donald Trump, has won the latest phase of a legal battle with Italy’s Ministry of Culture to set up a right-wing Catholic political academy.

The ministry said it would appeal the decision of the regional court.

The court ruled against Dannidadis Humana, a Banan-backed company that opposed an earlier ruling that prevented the school from opening in an 800-year-old monastery south of Rome.

“We stood with Mt.

The Ministry of Culture, which owns the property, said on Wednesday it would appeal the decision to the High Court, known as the State Council.

Bannon, a Catholic, helped design a curriculum for right-wing Catholic activists at the Academy for Judeo-Christian West in Trishulti.

Many residents objected to the school and last year the ministry withdrew its 19-year lease, saying it had violated contractual obligations. The company appealed to the Regional Tribunal that the move had political intent.

Hornwell said he hopes to restart the restructuring plans and begin enrolling for an on-line program taught in the US.

While they still enjoy the support of Italian right-wing politicians like former Interior Minister Matteo Salvini, Bannon and Hornwell have lost key supporters within the church.

Last year, US Cardinal Raymond Burke, who for many years strongly backed Banan and was head of the company’s curatorial rant, tapped his support following Banan’s claim that there was widespread homosexuality in the Vatican and wanted to make a film out of a book.