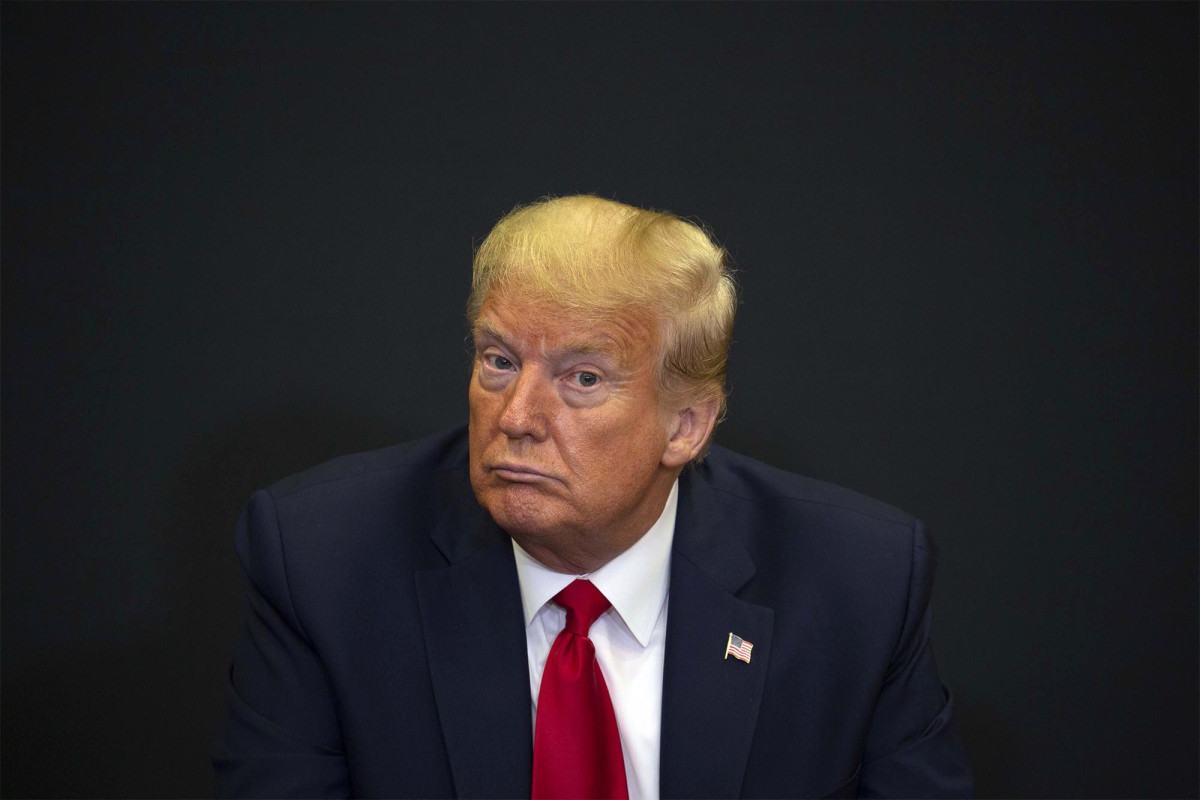 President Trump on Wednesday called the death of Minnesota man George Floyd white police a “very, very tragic event” because he was exposed by an FBI-DOJ investigation into his death.

The president broke his silence over Floyd’s disturbing death during a trip to the Kennedy Space Center, where reporters were pressed to say whether he thought prosecutors would be prosecuted.

“We’re going to get a full report, but it’s a very sad day,” he continued.

“At my request, the FBI and the Justice Department are already under investigation,” he said She later tweeted. “I have asked you to expedite this investigation and greatly appreciate all the work being done by local law enforcement. My heart goes out to George’s family and friends. Justice will be served!

Floyd, a 46-year-old African-American man, was taken into custody Monday after he was handcuffed by a police officer and placed on the ground, according to videos and media reports of the incident.

Viral cellphone footage of the event shows Floyd pleading in the air as White policeman Derek Chuvv presses his knee to Floyd’s neck.

The man’s family has called for the murder of four officers involved in Floyd’s arrest, and his death sparked emotional protests in the streets of Minneapolis.

READ  Billions of people can live in areas that are too hot for humans by 2070, the study said