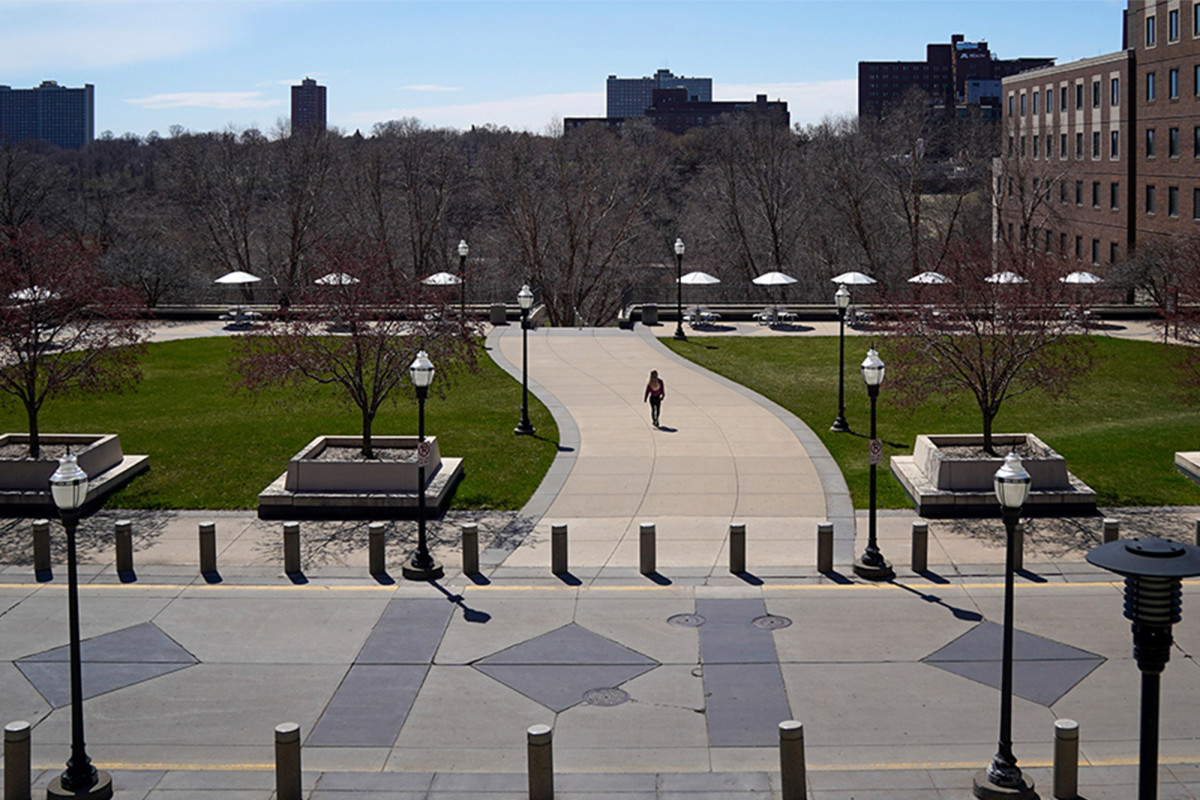 The University of Minnesota limits its relationship with the Minneapolis Police Department after the death of George Floyd.

University of Minnesota President John Gabe will no longer contract the department for additional policing of major events or special services – including their Division I football game – In a letter Sent to students, faculty and staff.

“I have no words to fully express my pain and anger. I know that many in our community share those feelings but fear for their own safety,” Gabel wrote in the letter. “It won’t stand.”

Gable said police will no longer be knocked out for events such as football games, concerts or other major campus festivals. The department is still relying on “joint patrols” and some investigations.

“Our cooperation with the MPT will be limited to joint patrols and investigations that will directly improve the safety of our community, or enable us to investigate and arrest our students, faculty and staff at risk,” he wrote.

Floyd died in police custody after he was forcibly detained by four officers on Monday, and a white officer was shot on camera, while Floyd shouted for several minutes at Floyd’s neck, “I can’t breathe. Don’t kill me! “

Four officers arrested have been fired after Floyd’s death provoked outrage across the country. Protests erupted in Minneapolis as President Trump promised a “quick” federal investigation into the tragedy.

“I am writing to you to express our great sadness and our demands for accountability and justice,” Cabell continued in his letter.

“My heart is heavy. My thoughts are with the loved ones and friends of George Floyd.”

READ  Trump reschedules Tulsa rally 'out of respect' for Juneteenth