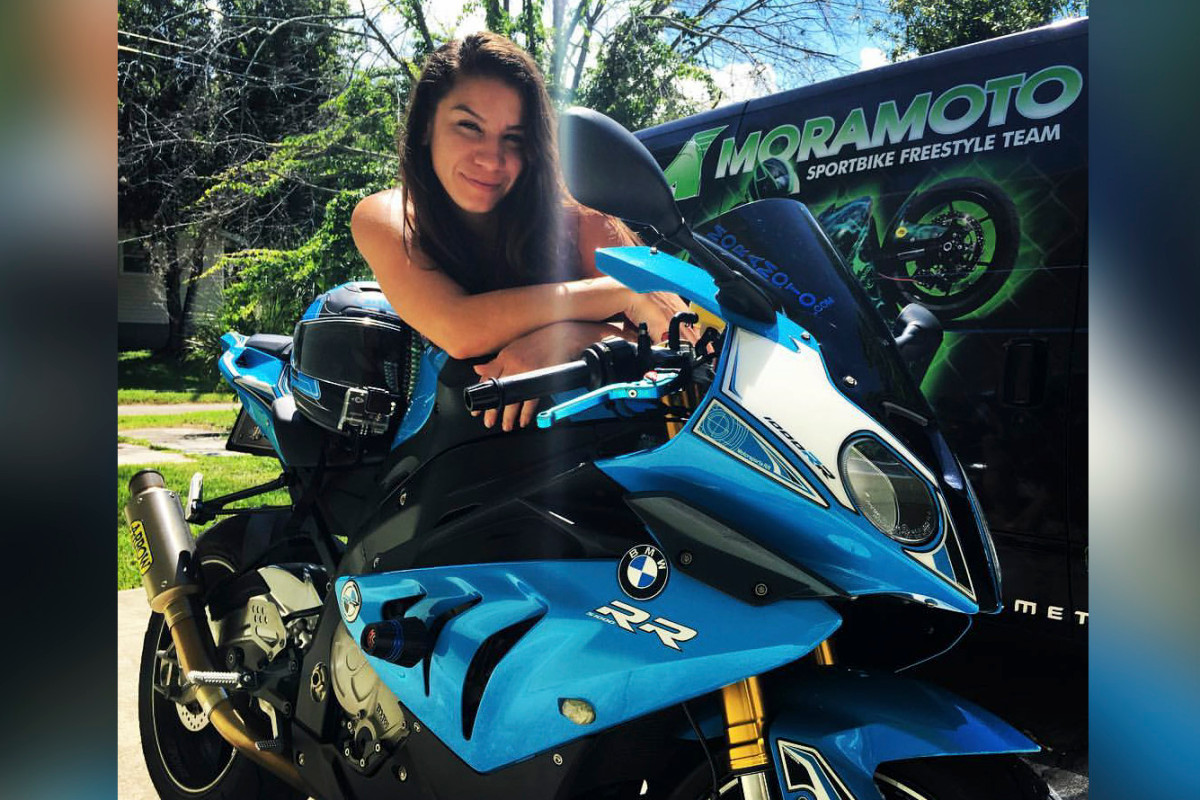 Gina Idalis Henry, 38, was arrested in late April on felony charges after fleeing state troopers while weaving through morning traffic on Interstate 275 in Tampa, according to court records. As quoted by the Tampa Bay Times.

Henry, who works at a Mormoto motorcycle dealership in Tampa, later ignored a trooper who pulled his siren over him, prompting her to pull over while weaving between traffic and the shoulder – exceeding 150 mph, authorities said.

Henry of Lutz was in Tampa and clocking in at 100 mph across a bridge.

The newspaper reported that troops were able to stop her after she turned left onto a service road and found herself directly behind a Florida Highway Patrol vehicle.

He was released on bail that day and was scheduled to be arraigned Thursday on charges of unlawful speeding, reckless driving and fleeing to avoid a law enforcement officer operating lights and sirens, court records show.

The state’s Department of Highway Safety and Motor Vehicles is also reportedly trying to keep Henry’s confiscated motorcycle, which starts at 16,995 for the new models, according to the BMW website, a “supercar of superlatives.”

“Always push the limit and look for the best line, you’ve got 205 hp below,” The The website reads. “Ten years after the first generation of the RR first captivated the world of motorcycles, we are now entering the next level of performance.”

The Tampa Bay Times reports that Henry’s lawyer and managers at Motorcycle Dealership did not send requests for comment.