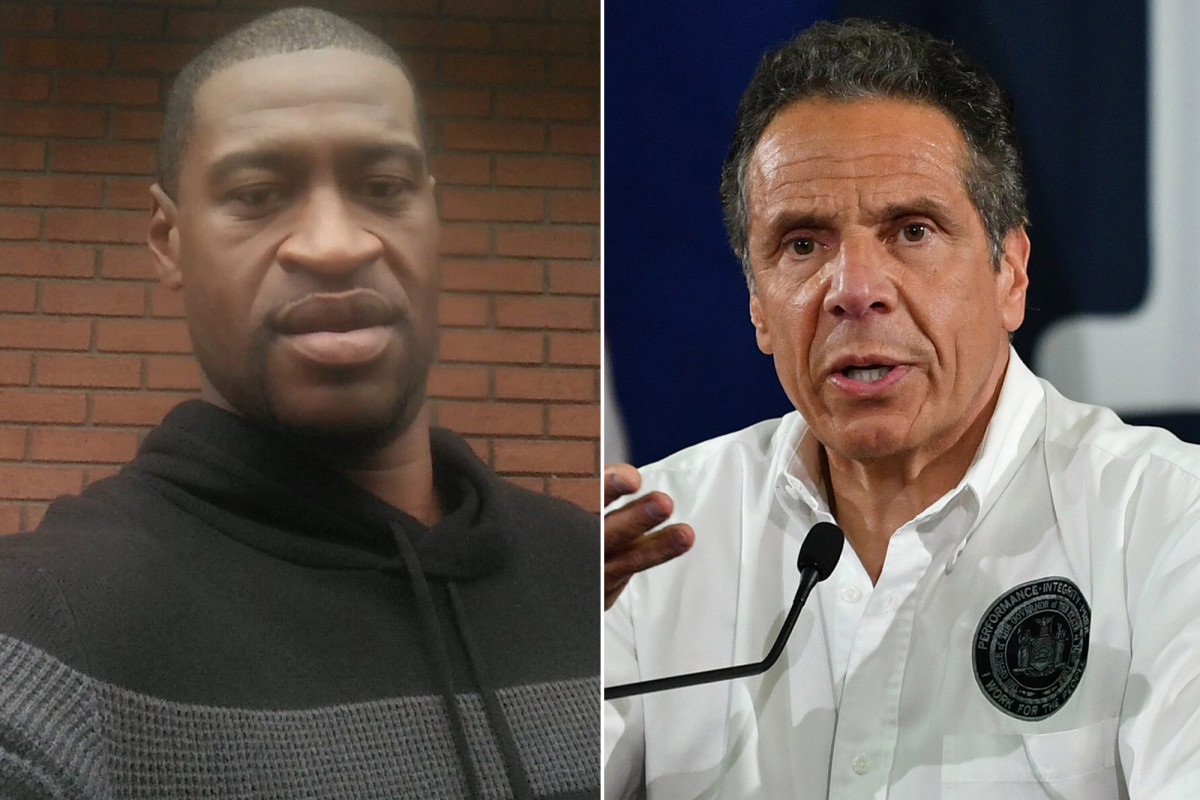 Andrew Cuomo said Thursday that the death of George Floyd at the hands of Minneapolis police was “frightening” and said the murder was a “criminal case”.

“If I were a lawyer, I would look at the car from the very first moment,” Cuomo, a former state attorney general and one-time attorney at the Manhattan District Attorney’s Office, said during his daily Corona virus conference.

“There is a criminal case out there.”

He linked the incident with Eric Garner’s 2014 police choking on Staten Island, saying that “such incidents should not occur anywhere in this country.”

“Some people are trying to justify it, so we can learn from it,” the Governor said. “But how many times do we have to learn?”

Floyd, 46, died after being beaten to the ground by a white Minneapolis police officer who ignored his plea that he could not breathe.

The case has sparked national outrage and two-night demonstrations in Minneapolis – with some violence.

A spokesman for the office said it was working with state officials and county coroners to “quickly gather and review all evidence related to the tragic death of Mr. George Floyd.”

“The death of Mr. Floyd’s videotape, which has angered us and people all over the country, deserves the best we can give, and this office will do the same.”