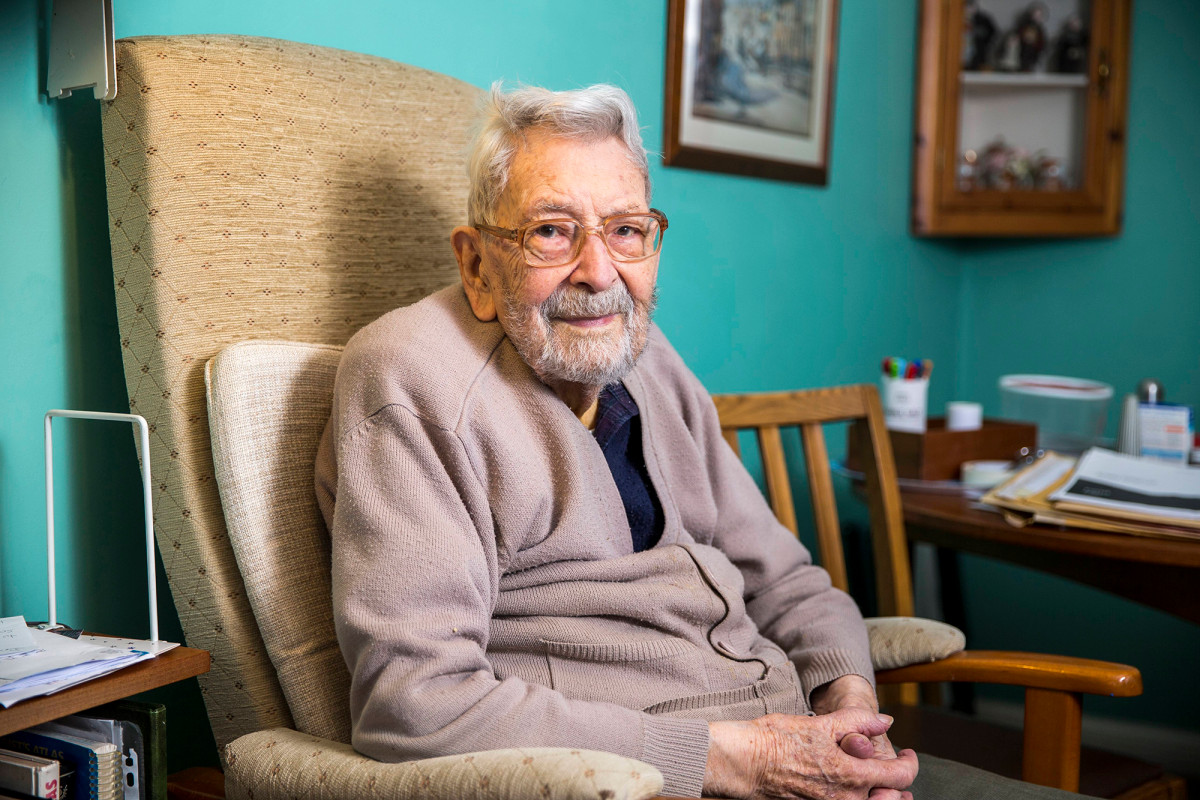 Bob Wheaton, the oldest man in the world, has died of cancer at the age of 112, his family confirmed.

Wheaton, a native of Hampshire, England, is a former teacher and engineer. When Japan’s Chitetsu Watanabe passed away from February, his family Told The Guardian.

“With great sadness, the Weydon family announces the death of our beloved Bob Weighton,” the family said in a store statement.

“He died peacefully on Thursday morning, May 28, at his flat in Alden, Hampshire.

Wheaton was born in Hull, East Yorkshire, on March 29, 1908 – the perfect day for John Hogarth, an elderly woman of Great Britain.

The family described Waiton as a compassionate relative and friend who wanted to talk politics, religion and ecology until the day he died.

“He was a role model for all of us. He lived his life with passion and engaged with all kinds of people all over the world,” the family continued. “He considered them all to be his brother or sister and believed in loving, accepting and caring for each other.”

Wheaton was active in his old age, turning his apartment’s spare bedroom into a workshop, where he created furniture, windmills and puzzles from reclaimed wood that he would sell to charity, his family said.

His 112th birthday party was locked on March 29, during which he lamented that “the world is in a little mess.”

In honor of the taxpayer, he declined the birthday card of Queen Elizabeth II, saying she did not like the goodwill of the public coin and received 10 cards from her on the previous birthday.

Wheaton has two of his three children, David and Dorothy, as well as 10 grandchildren and 25 great-grandchildren.

“We are so grateful. Bob was our quirky, kind-hearted, knowledgeable, conversational father, grandfather and great grandfather. We will miss him greatly,” the family said.