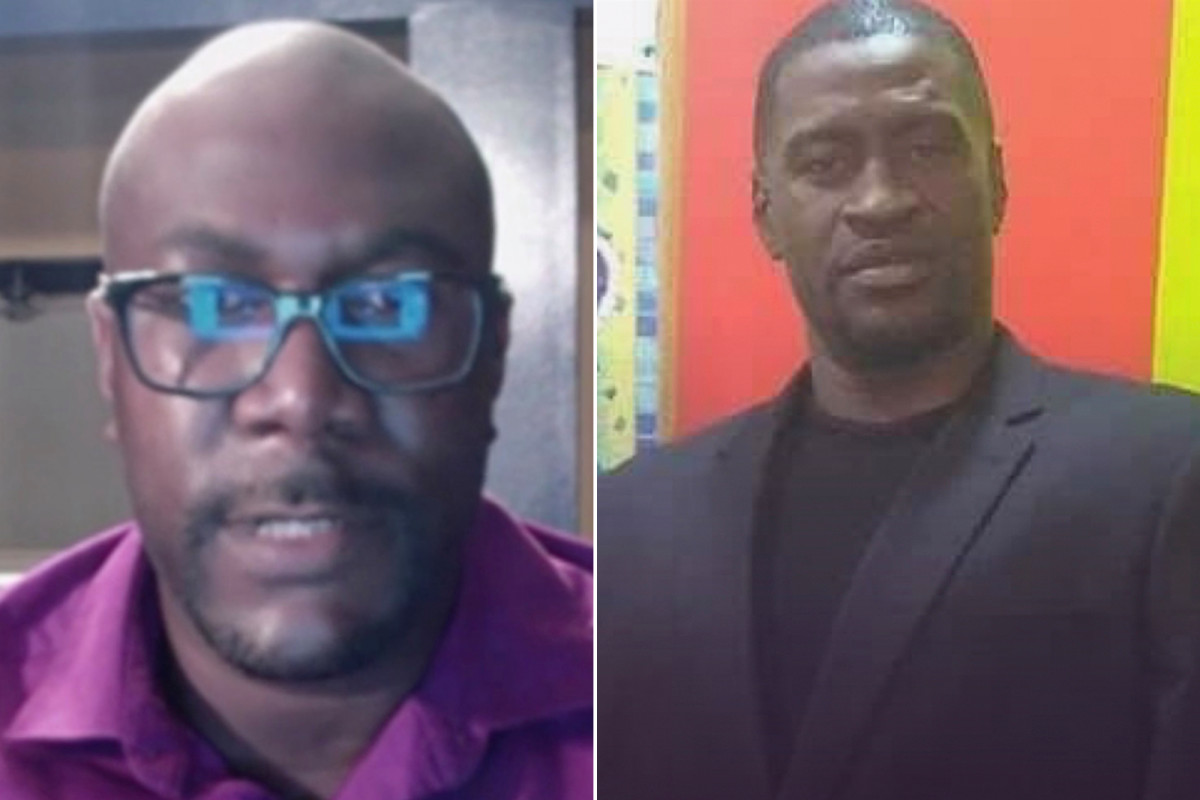 George Floyd’s brother was interviewed with tears on Thursday saying he was tired of killing blacks.

Pilonis Floyd, a white police officer whose brother died after being knocked down by a throat That’s CNN He also wants the protesters to be silenced by his brother’s death, but shares their pain and “can’t stop people right now.”

“They’re doing everything positive, no one is listening, and all of a sudden they start acting out,” said Pilonis Floyd. “I want everybody to be quiet right now, but people get torn and hurt because they get tired of seeing blacks die, constantly, over and over again.”

“I understand why I see so many people all over the world doing different things. I don’t want them to be hit like this,” he added. “But I can’t stop people now because they have pain. They have the same pain that I feel. I want to, but I can’t keep everyone quiet. ”

After a horrific encounter with Minneapolis police officer Derek Sauvignon and three policemen, he spoke outraged over the death of George Floyd, enraged demonstrators targeting police premises and local shops.

Floyd’s death is now being investigated by FBI, DOJ and state officials.

“To the police, I want them to get everything right, Pilonis Floyd. CNN.” Start their work the right way, because I don’t see it. Years later, I didn’t see it. I’m tired of seeing blacks die. Black lives are also important. “

Then he broke down in tears.