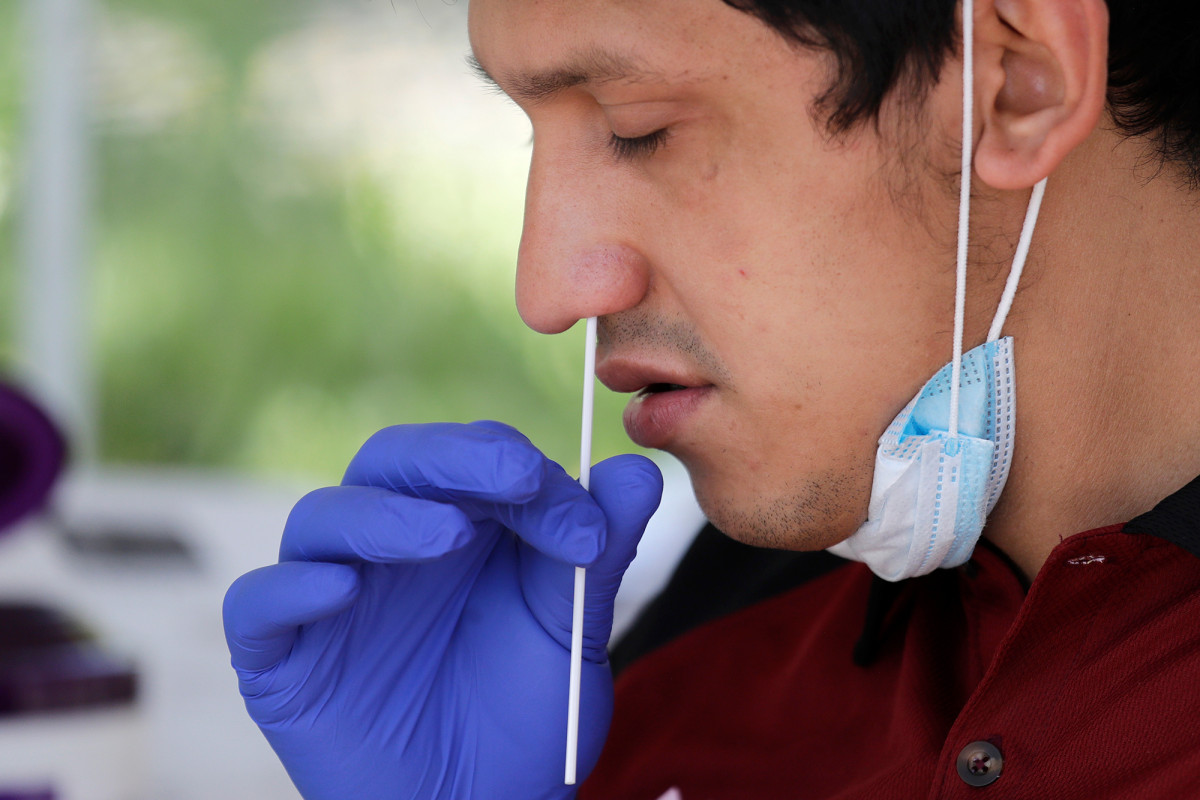 The corona virus is moving from the elderly to the youngest residents in Washington state.

Half of the confirmed cases in Washington in early May were under the age of 40, indicating a significant shift from the initial outbreak of the virus to those who were just 33 percent sick. According to a new study.

Researchers behind the mission are urging health officials to increase awareness and safety efforts targeting younger Americans as states reopen.

Seattle epidemiologist Judith Malmgren, who led the study, said that although COVID-19 teens are less likely to be hospitalized, they are more likely to become seriously ill and their lifestyles pose a greater risk to others. He told the Seattle Times.

“Young people are more socially concerned. They are more likely to work in essential industries and have more contact with the public,” Malmgren said.

Published on the replication server medRxiv, the report uses state-of-the-art public health data to determine the age of cases from March 1 to May 3, which shows the role of cases in transitioning to a younger population after the total number of cases reached the end of March.

The analysis did not examine why cases moved toward younger patients. But Malmgren said he noticed more young people in his city without a mask.

State health officials told the Seattle Times that these trends were the result of early awareness of targeting elderly and vulnerable people – as younger residents were less likely to stay home.

“Whoever is affected over time reflects the behavior of people,” Dr. Jeff Deutsch, health officer for Seattle & King County, said in the study.