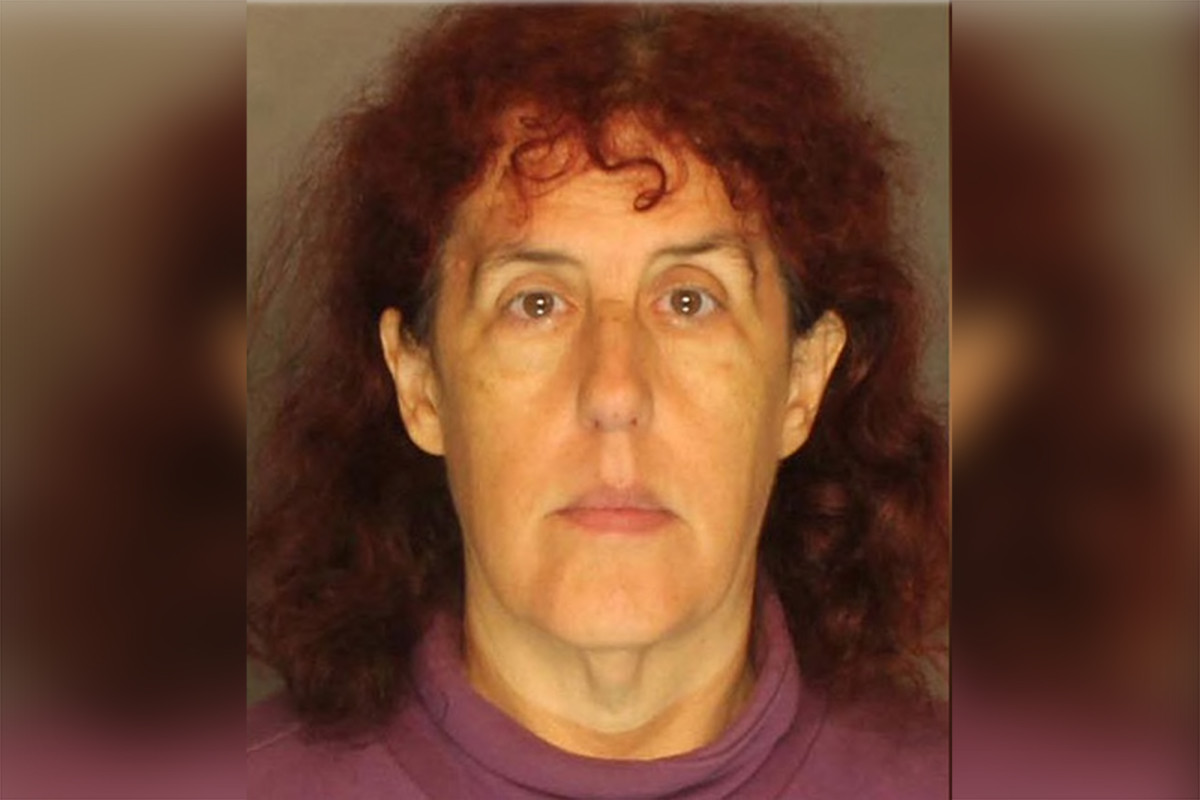 A Pennsylvania woman reportedly stored her grandmother’s body in a freezer for several years to collect social security checks of a deceased elder.

Cynthia Black, 61, was arrested Wednesday for allegedly paying more than $ 6 186,000 in a bank account used by her, her deceased mother and a cousin where she lived. Philadelphia Inquiry Report.

Officials say Black’s grandmother, Glenora Delahay, died in March 2004 at the age of 97.

It is unclear how Delahey died, but police said his death was not suspicious.

DeLahe received Social Security checks from 2001 to November 2010, and the money was then transferred to the account used by Black, his mother, Glenora Woldsinger, who died in 2011, and Glen Black Jr., 55, who died in 2011.

In 2007, Cynthia and Glenn Black bought a house together in Dilsburg, which was foreclosed on in 2018, according to the report.

When Cynthia moved elsewhere for an unrelated offense and Glenn was jailed in 2018, the two pushed Dillsburg. But they reportedly left Delahaye’s body.

In February 2019, Delahay’s remnants found two women foreseeing property in a freezer in an empty building next to the house.

Cynthia Black has been charged with corruption, theft and receiving stolen property. It is unclear whether charges will be laid against Glen Black.

READ  Pollution fell 30% in one week