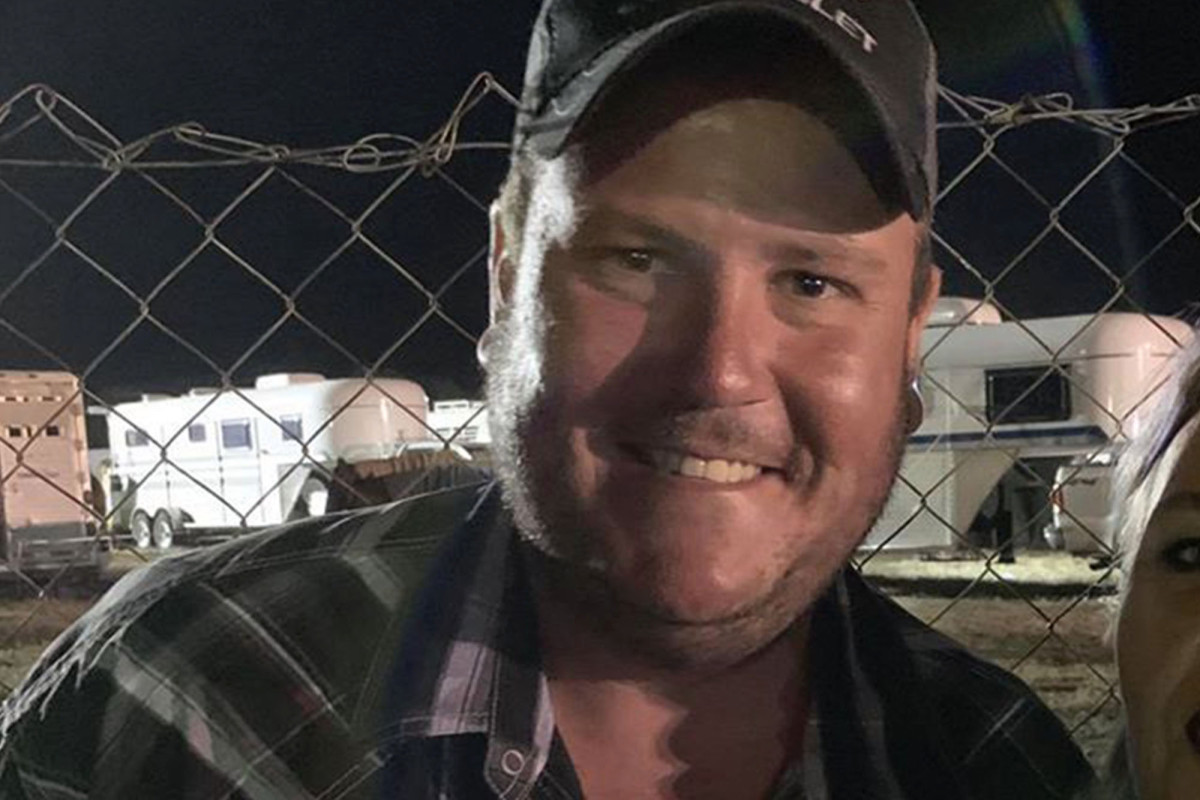 A report says an Australian man threw a party at his home just days before becoming the country’s youngest victim of COVID-19.

Nathan Turner, a 30-year-old miner, was found dead at his home in Blackwater, Queensland on Tuesday afternoon, suffering from respiratory symptoms and was found dead by his fianc சி, Simon Devon. Australian outlet 7 News reported.

The couple – who recently got engaged – attended dozens of dinners at the home four days ago.

All of the party goers tested had negative results for the virus, including his fianc காட்டe who showed signs, the store reported. However, she is being subjected to more testing in isolation at her parents’ home.

Turner’s family has questioned whether the coronavirus virus should be blamed for his death, noting that he has a complicated medical history.

He suffered from epilepsy and asthma – and they say he came with constant fever, the outlet reported.

But the report said health officials backed away from suggestions that his death was caused by the virus.

“A test was done … it was a very sensitive test and it turned out to be positive,” said Queensland Chief Health Officer Jeanette Young.