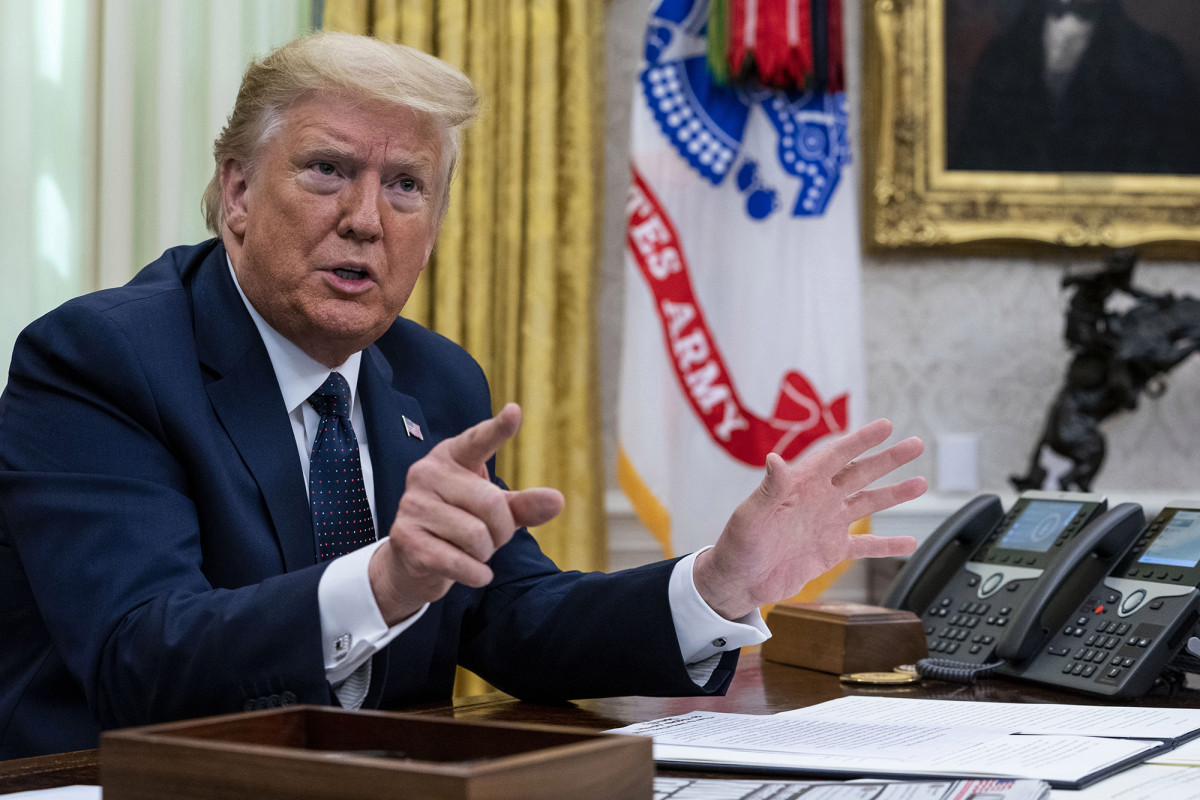 President Trump said Thursday that US officials are forecasting a “slightly improved” hurricane season in the coming months, creating new challenges during the Corona virus epidemic.

Officials marching with Trump have pledged federal readiness, which is often called into question after catastrophic storms – although Vice President Mike Pence acknowledged that changes between COVID-19 would be needed.

Pence said that fleeing coastal residents are “often known and accustomed to getting together at a local school.” “There will be different challenges now.”

However, Gaynor said FEMA is preparing for hurricane season with a $ 40 billion allocation on the latest Corona virus law.

“We are in a very good place in terms of finances, personnel and supplies,” he said.

“It’s almost like a baseball opening day, isn’t it? A much softer and sharper half of the season than you were on opening day. So FEMA is now in the middle of the season, ”Wolf said.

“Three-day forecasts should be more accurate than they used to be, and this will help a lot to mitigate disasters,” Ross said.