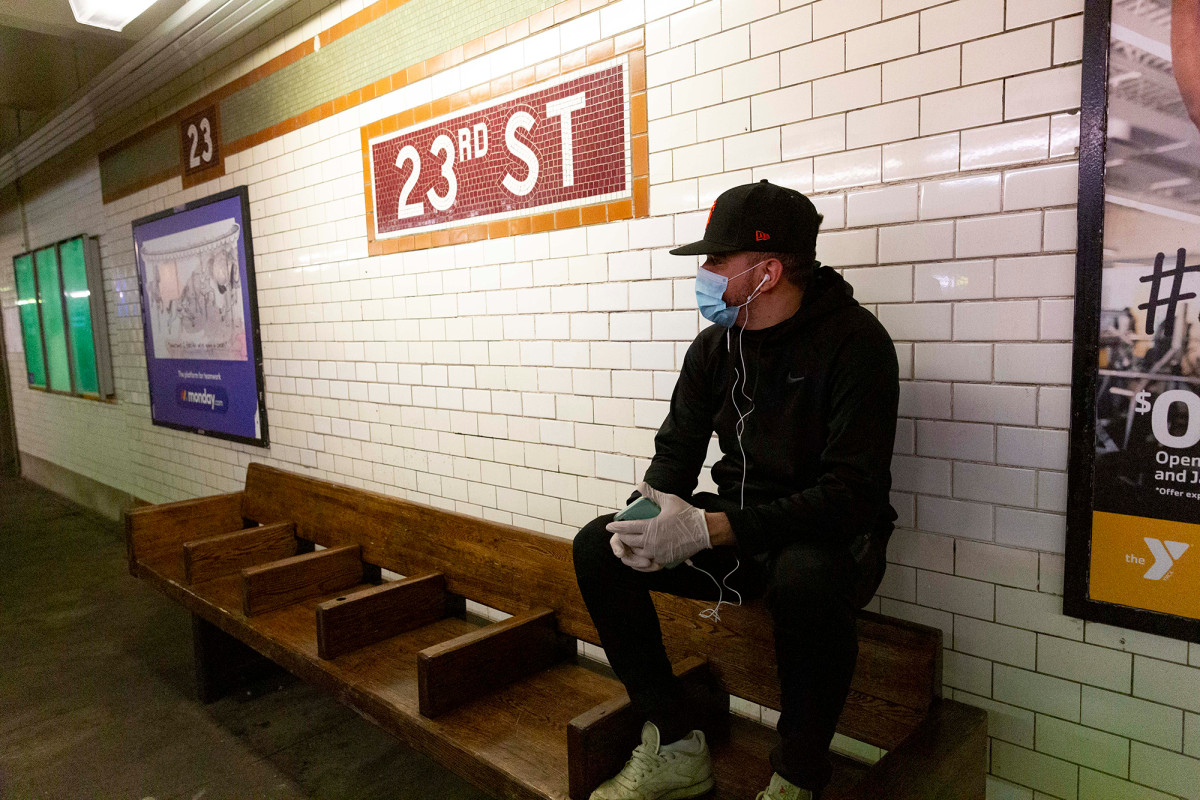 The coronavirus began to spread slowly in the United States in late January or early February – and went undetected for a month. According to the Centers for Disease Control and Prevention.

The federal study released Friday – the most comprehensive look at when the virus that caused COVID-19 began to spread – found limited spread in some American communities from January 18 to February 9.

“Looking back on how COVID-19 went to the US when the US reopens, it will contribute to a better understanding of future products,” CDC Director Dr. Robert Redfield said in a press conference. According to NBC News.

The study relies on four types of data. Researchers examined about 11,000 respiratory specimens collected in January and February, as well as illnesses reported by hospital emergency department units nationwide. They also looked at the genetic analysis of viruses taken from California, Washington and the Northeast, and autopsy findings from California.

The first American infection to be identified is a Washington State man who fell ill after returning to Wuhan on Jan. 15. He sought the help of a clinic on Jan. 19.

Meanwhile, the epidemiology of the epidemic was discovered in 11,000 airway samples taken from six states – originally collected Feb. 21 in the Seattle area.

The US ban on travelers from China began on February 3.

The first non-travel cases were confirmed on February 26 in California and two days later in Washington state.

At the same time as this virus from Europe began to enter the United States.

READ  In China, 80 million may have lost their jobs. 9 million more will soon compete for jobs, too

“The findings show that in late February and early March, there were many imports of the virus from Europe to California and the northeastern United States and elsewhere,” Redfield said.

The virus has not spread in the United States before, in November or December, which means that anyone who believes they have the coronavirus at this time may have the flu.

Trevor Bedford, one of the authors of the report, which tracks the infection using the virus’s genetic code, said there may be some cases of coronavirus cases not found in the United States in December or January – but the flu season is at its peak.

“Based on the symptoms in January, this is definitely a fever or another respiratory infection,” Bedford told The Associated Press in an email.

A separate study, published Friday, provided clear evidence of multiple introductions of coronavirus infections from Europe to New York, mostly in the first weeks of March.