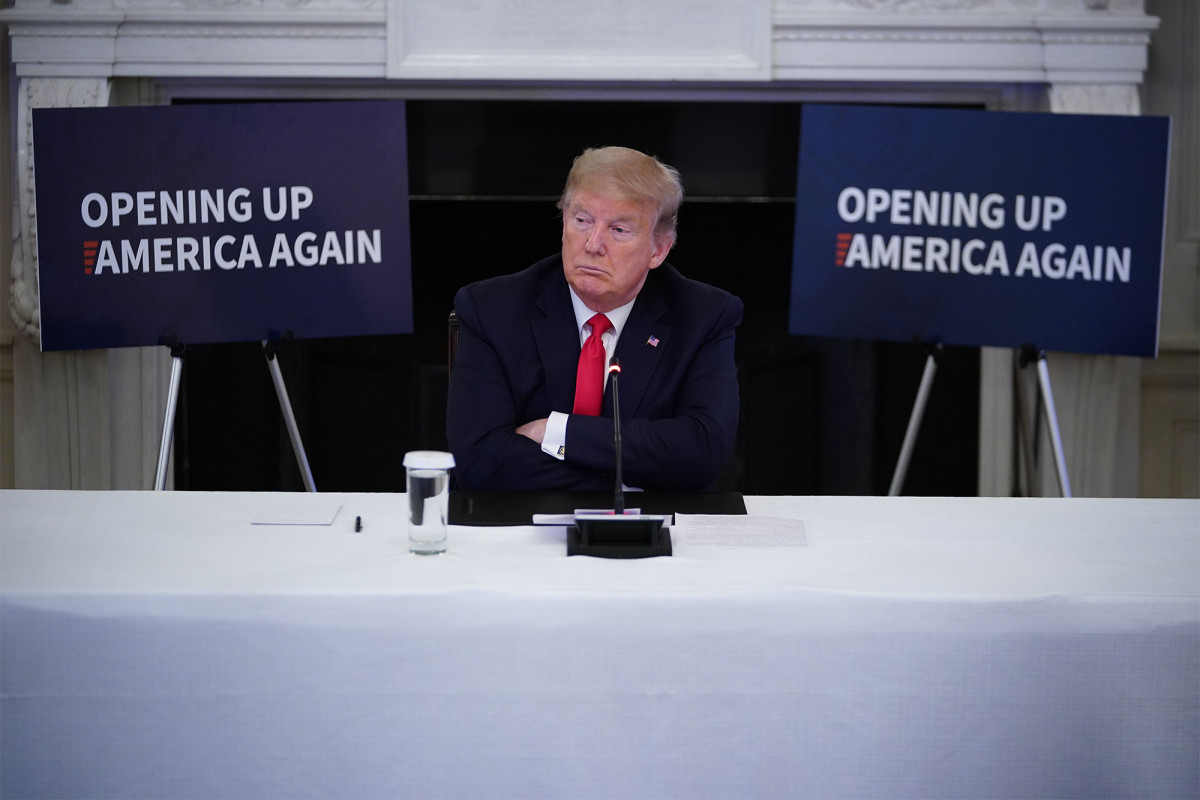 President Trump said he had spoken to George Floyd’s family members on Friday – and called on the Justice Department to expedite investigations into his death.

Trump said he had spoken to Floyd’s family, calling them “terrorists,” but did not provide additional details.

Floyd died after a white Minneapolis police officer was strangled for several minutes. His death has sparked mass protests across the country.

The officer, Derek Chuvv, was charged Friday with murder and murder.

Trump said the country did not want to “go further into illegal anarchy and chaos.”