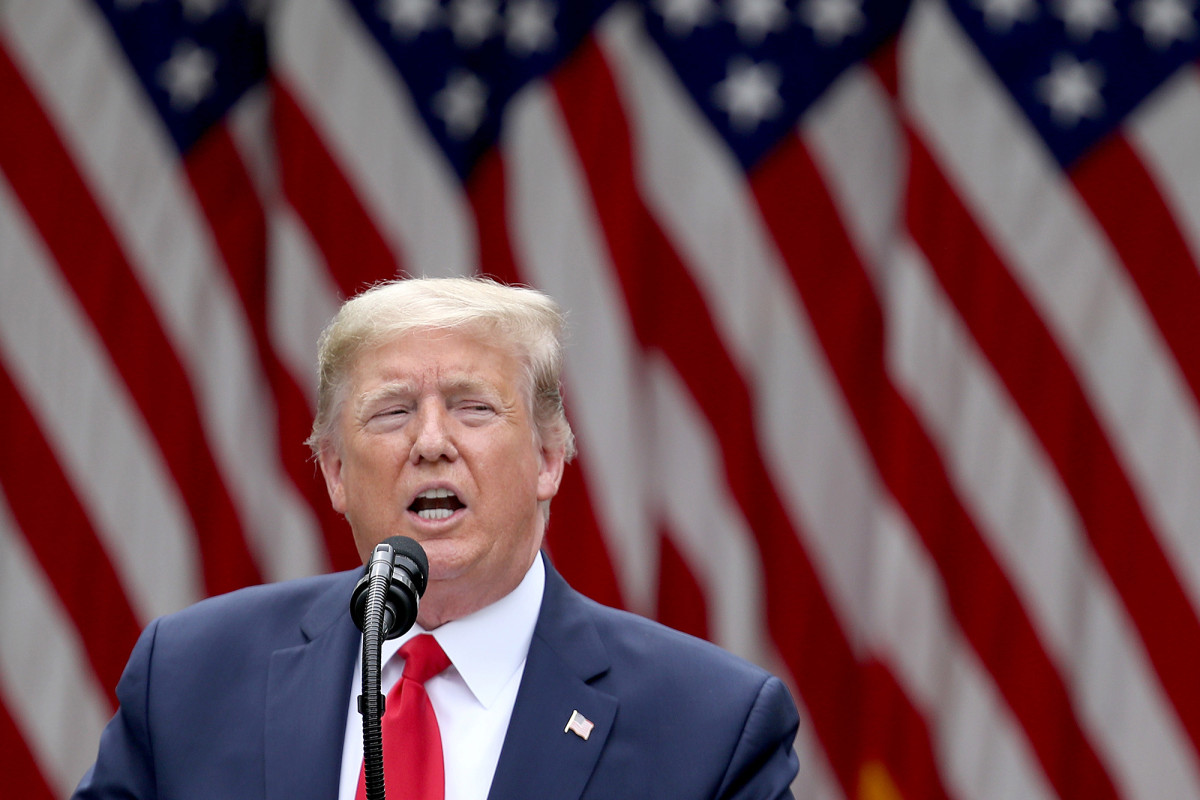 Washington – President Trump announced Friday that he suspended US ties with the World Health Organization – accusing the World Organization of covering up the corona virus crisis with China.

At a press conference at the White House’s Rose Garden, Trump accused the United Nations of being in control of the Communist nation and failed to provide transparency on the origins of the Kovit-19 explosion.

“It has extensive reforms that need to be dealt with directly, but they have refused to act,” he continued.

“Because they failed to make the reforms they demanded and desperately needed, today we cease our relationship with the World Health Organization and redirect those funds around the world to meet the urgent global public health needs.”

The president announced last month that he would suspend US payments to the WHO pending the review, accusing it of “severely mismanaging and covering up the spread of the corona virus.”

WHO President Tetros Adenom said the decision would affect vulnerable people around the world, and the US has made the largest contribution to the public health system so far.

“We are sorry for the decision of the President of the United States to ban funding for the WHO,” Tetros said.

“With the support of the people of the United States and the government, the WHO works to improve the health of many of the world’s poorest and most vulnerable people.”

Trump blasted China for “tearing” the US and accusing previous presidents of allowing it to happen.

“China raided our factories, sacked our jobs, sacked our businesses, stole our intellectual property and violated their obligations under the WTO.”