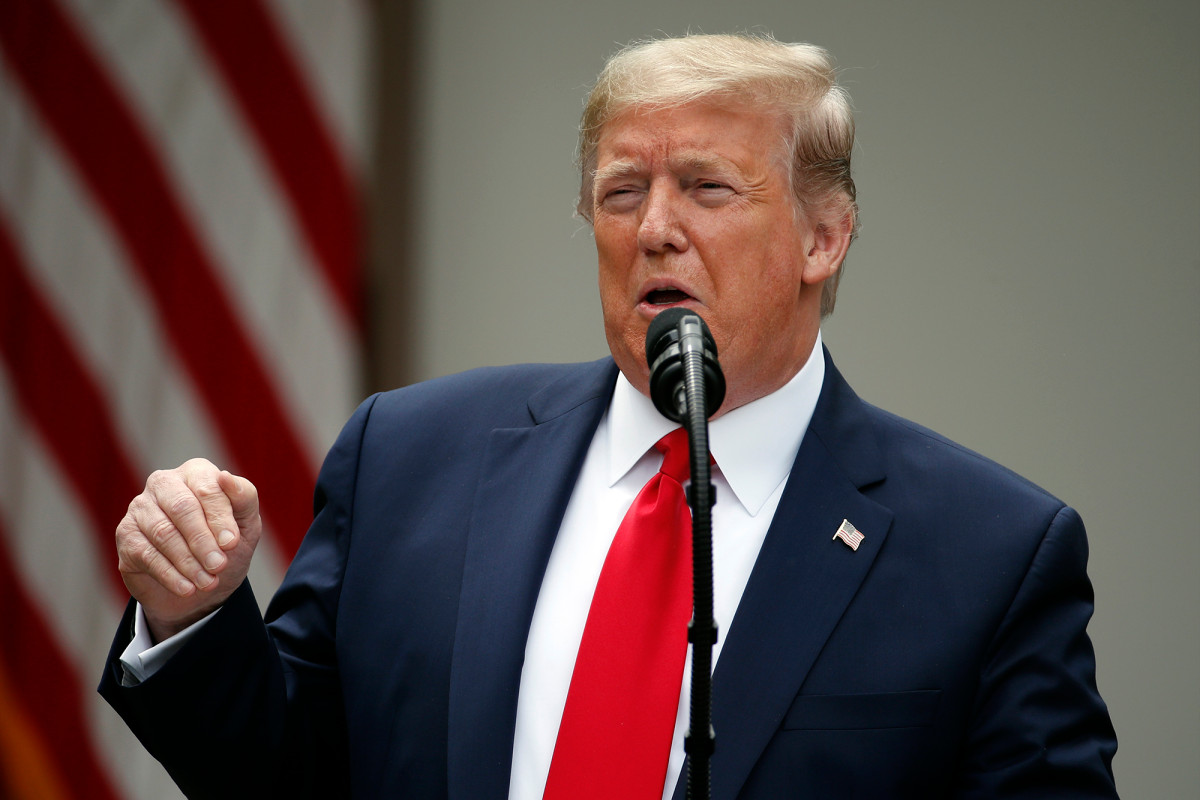 Hong Kong’s top security and justice officials are angry with President Donald Trump for promising to punish the city for Beijing’s crackdown on protesters.

Defense Minister John Lee and Justice Minister Theresa Cheng did not hide their anger from reporters on Saturday.

Lee vowed that he would not harass Hong Kong because of Trump’s move to remove the city’s special status, and to enforce new security laws imposed by mainland China. Reuters reports Saturday.

“I don’t think they will succeed in using any means to intimidate the (Hong Kong) government because we believe that what we are doing is right,” Lee said.

Cheng regarded Trump’s actions as “absolutely wrong and wrong” and insisted that the laws were legitimate and necessary for the former British colony.

China’s parliament passed legislation last week. The protests have rocked Hong Kong since March 2019 when the Chinese Communist Party released its plan to hand over criminal suspects to mainland China.

“We will take steps to withdraw Hong Kong’s preferred treatment as a separate customs and travel area from the rest of China,” Trump said.

Trump has not given any date for when Hong Kong’s special status will end.

Moreover, the US Chamber of Commerce in Hong Kong described Saturday as “a sad day.”

READ  Inspired by the strategy of the Danish island to get out of the crisis? "It's a Key to Getting Back to Normal Life"