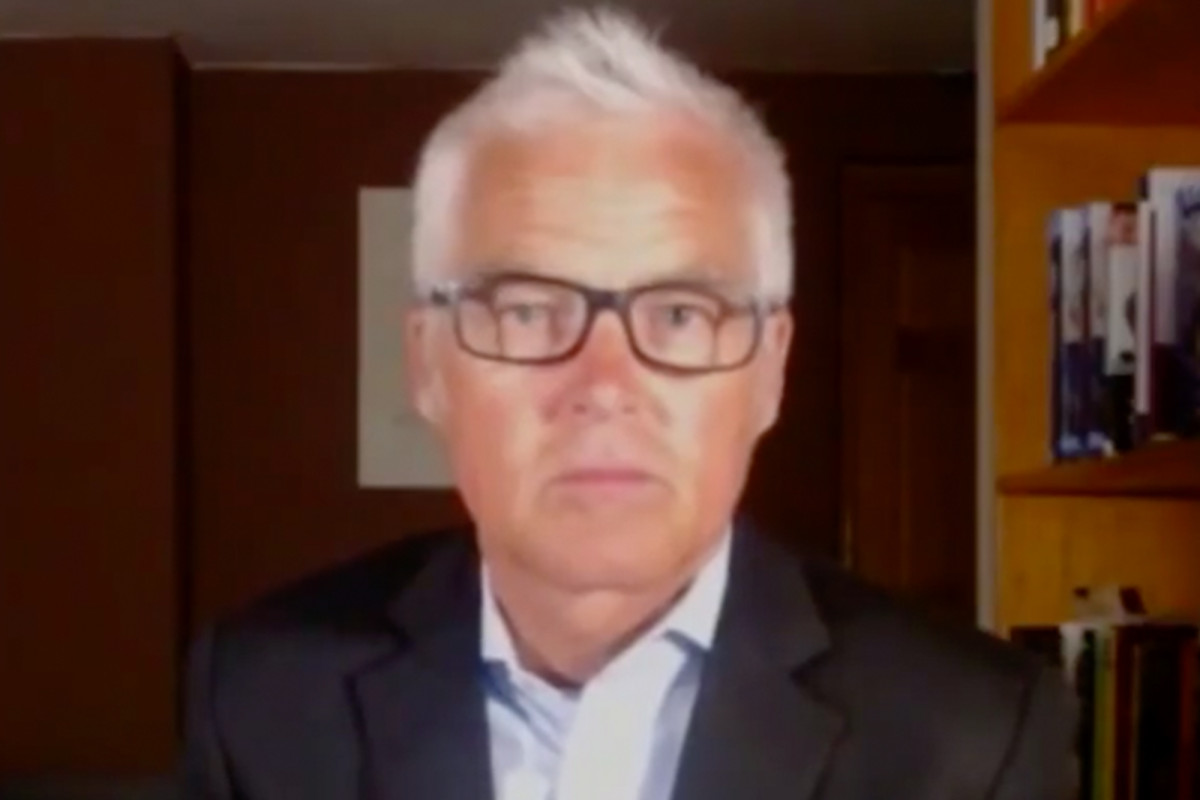 Dissenting police officer Derek Sauv denounced the sacking of Minnesota Police Chief George Floyd by the knee – and said police in the state were not trained to use the technique.

“I think there is a national narrative that police officers in Minnesota are being trained in the technique used by Derek Chuvv. That’s not, it’s far from the truth,” said Andy Schukman “Fox News Sunday.”

“We condemned the officer’s actions, not just the technique used by Derek Chuvv, but the lack of empathy shown by other officers on the scene,” he added.

Schukman praised Minneapolis Police Chief Medaria Aradondo for the rapid firing of Chuvan and three other officers who participated in the detention of Floyd last Monday.

“The ordinary people may not understand, but the ability to quickly dismiss an officer is unprecedented, and it doesn’t happen very much,” Schukman said.

Fox News host Chris Wallace asked him if he thought Savvu would have been removed without video evidence of the meeting because a police report describes Floyd as “resisting arrest.”

“I believe that cellphone videos are game changers … they are weeding out bad apples,” said Schukman. “Video is certainly important in this regard, as it is on many occasions in this day and age.”