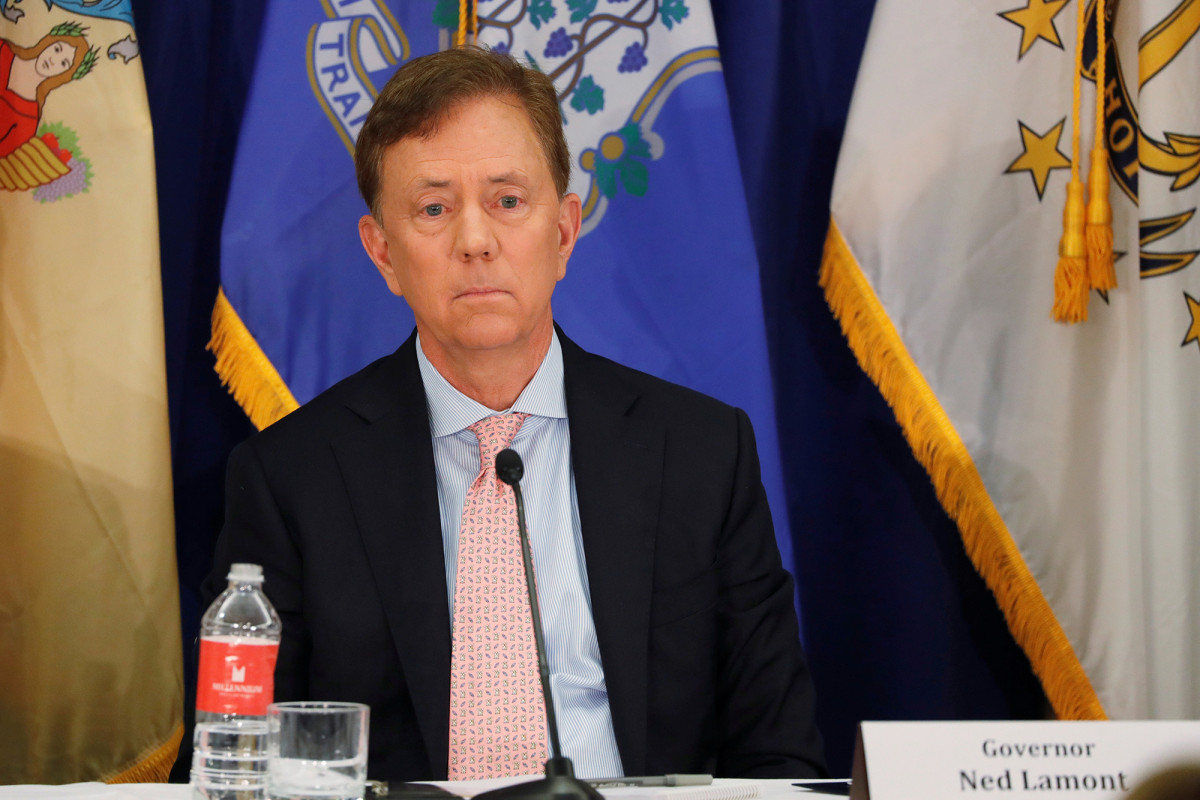 Connecticut has met the government’s Ned Lamont’s ambitious deadline for launching a Corona virus communication tracking program, but municipal health directors say it may be weeks before it is actually effective.

According to the Hartford Courant, this is due to delays in software, training and recruitment of volunteer workers.

The report said it was interviewing health operators responsible for implementing the contract tracking program, which said it could not run the new software program properly, possibly due to lack of training or operating system errors.

Some said they were not trained. Others said the training was inadequate.

One director told the newspaper that the one-hour webinar was being presented. Most said they were not given software manuals.

The department said that not all of the directors have received specific assistance from hundreds of volunteers, whether it has been recruited or is in the process of recruiting.

Lamont said the administration is working closely with health directors to develop a “first-of-its-kind statewide communication tracking program” and now hopes to be fully operational by the end of June.

Directors said the implementation of the contact tracking program may have been more optimistic as part of the reopening of Lamont’s first phase.

“I don’t want to make any of my comments that the state’s health department blows the bus,” said Farmington Valley Health District Director Jennifer Kertanis. “The big picture here is that you can’t expect computers to automatically click a switch, and if you’re invested in your public health system, you have to be prepared to deal with the kind of situations we’re dealing with.”