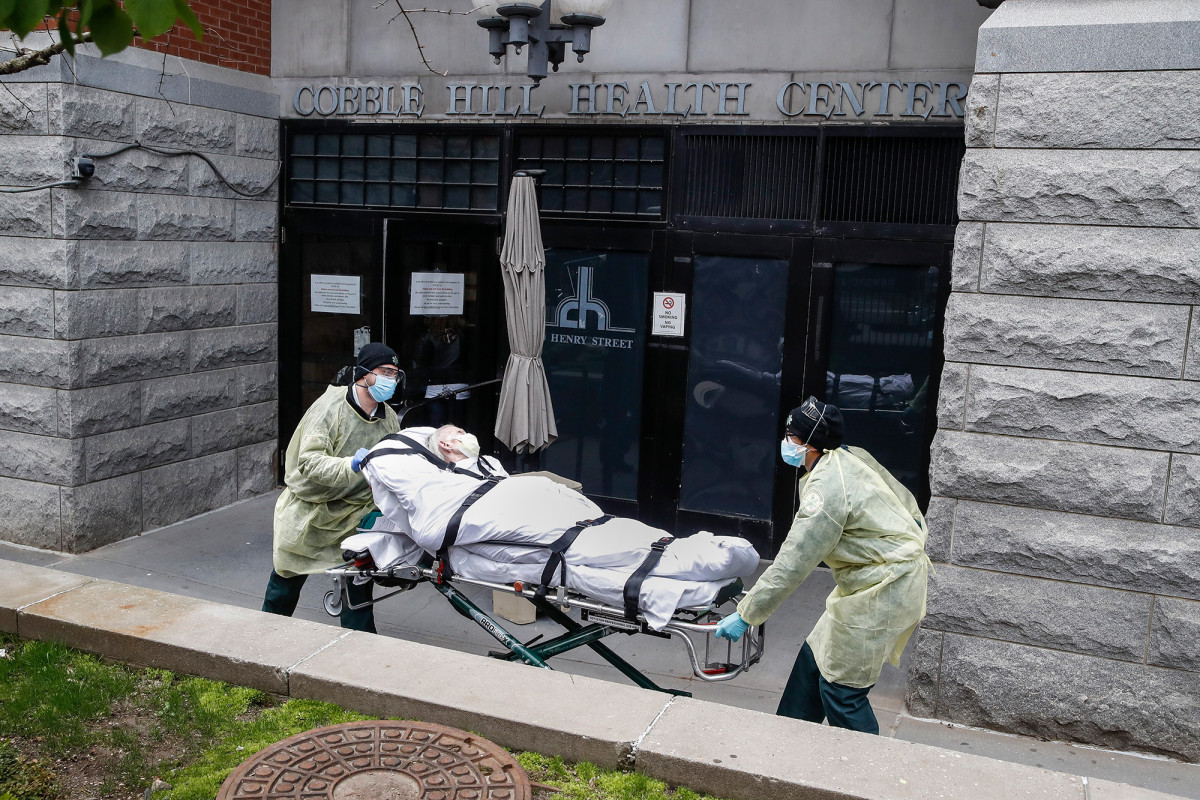 The federal government’s first count of nursing-home deaths from the corona virus shows nearly 26,000 deaths nationwide – and not even all of them, according to a new report.

In a letter to state governors, residents of at least 25,923 nursing homes have been killed by COVID-19, ABC News reports.

In addition, at least 449 nursing home staff died of the disease, according to a Sunday letter from the Centers for Disease Control and Prevention and the Centers for Medicare and Medicaid Services.

As of Monday afternoon, more than a quarter of the nation’s 104,702 coronavirus deaths, estimated by Johns Hopkins University, had been reported.

But federal regulators acknowledged that they did not include data from some states before May on their nursing home numbers, and that they could only own 80 percent of all facilities nationwide.

The letter also stated that federal numbers “do not match state data, especially state death data,” due to the different ways in which individual states monitor the coronavirus.

According to the New York State Department of Health, as of Sunday, 3,298 nursing home deaths were reported from the coronavirus.

Andrew Cuomo of the government has faced widespread criticism for its handling of nursing homes in the midst of the coronavirus crisis, including the controversial March 25 state health department mandate that forced hospital discharge patients to accept the infection.

READ  How quick is it spreading in Africa?

In addition to providing early nationwide death toll, the Fed’s letter warned Sunday that the Feds are planning to prevent improper infection-control measures in nursing homes by increasing inspections and penalties, the ABC said.

The total number of deaths cited in the letter is significantly lower than the ABC 37,600 Previously rated By analyzing reports of nursing homes and long-term care facilities in just 40 states and the District of Columbia in mid-May.