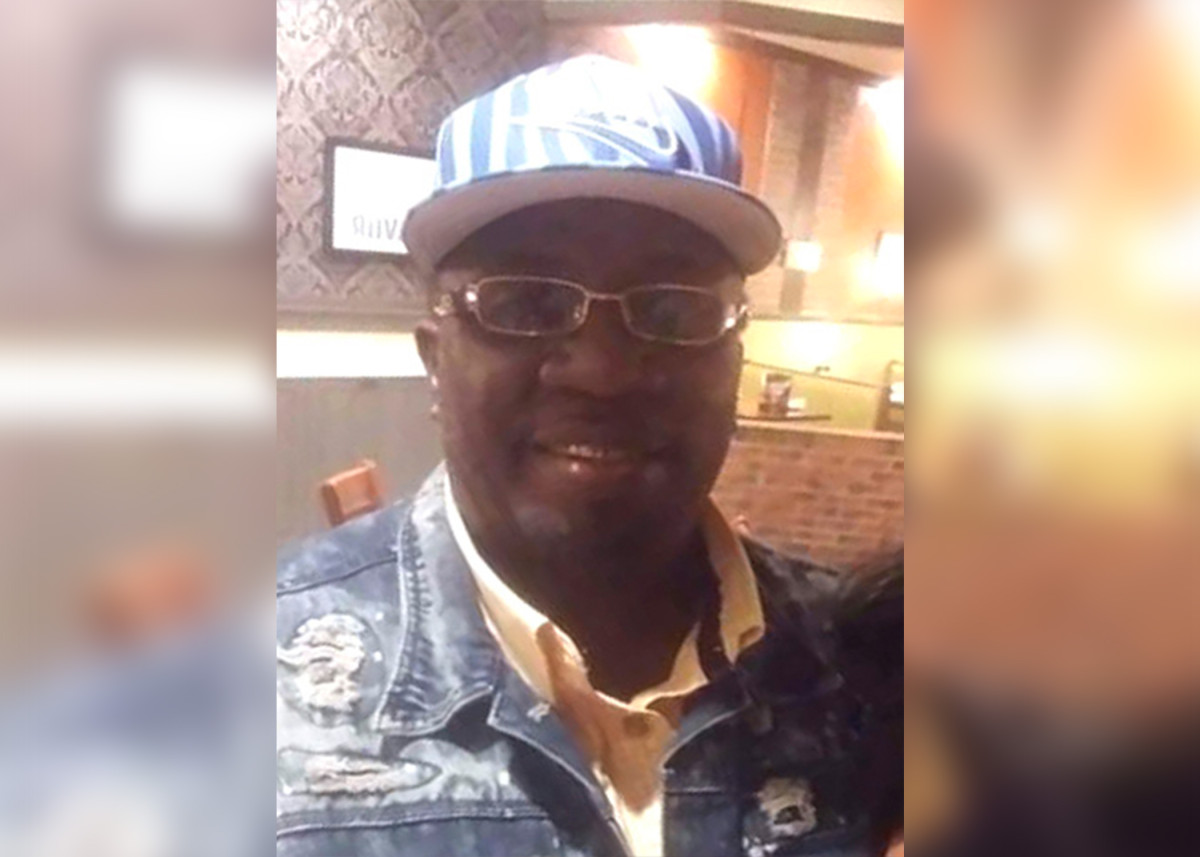 David McCarty, the owner of Yaya’s BBQ next to the parking lot where he was shot, was part of a “large crowd” gathered outside Dino’s Food Mart just after midnight. WLKY-TV reports Monday.

Louisville Police and National Guard troopers say they were fired upon when the group broke up.

“Officers and soldiers started to destroy the place and were sometimes shot,” said Louisville Metro Police Chief Steve Conrad told USA Today. “Both the LMPD and the National Guard members turned on the fire.”

At a press conference later, Gov. Andy Beshear said he would call on Kentucky State Police to investigate the shooting.

Beshear believes there is a considerable amount of video footage for investigators to review – from police body cameras and surveillance cameras.

“My request is to publish it,” the governor said during the conference. WKDZ-broadcast on radio. “Let’s put this out. If the fact that the occupation, the LMPT, and the National Guard were fired, I believe they could accept the truth if everyone believed it was fair.

“But they can see the truth,” he said. “This is a very small amount of what people deserve.”

It is not clear who fired, or who first fired, or whether the group was tied to protests in the city.

“It’s very clear that many people don’t trust the police,” Conrad said. “It’s a problem. We’re going to do it.”

However, just hours later, Mayor Greg Fischer said Conrad was immediately released from duty, and it was revealed that the officers involved in the fatal shooting did not have their own body cameras.

The man the police tried was already in custody.