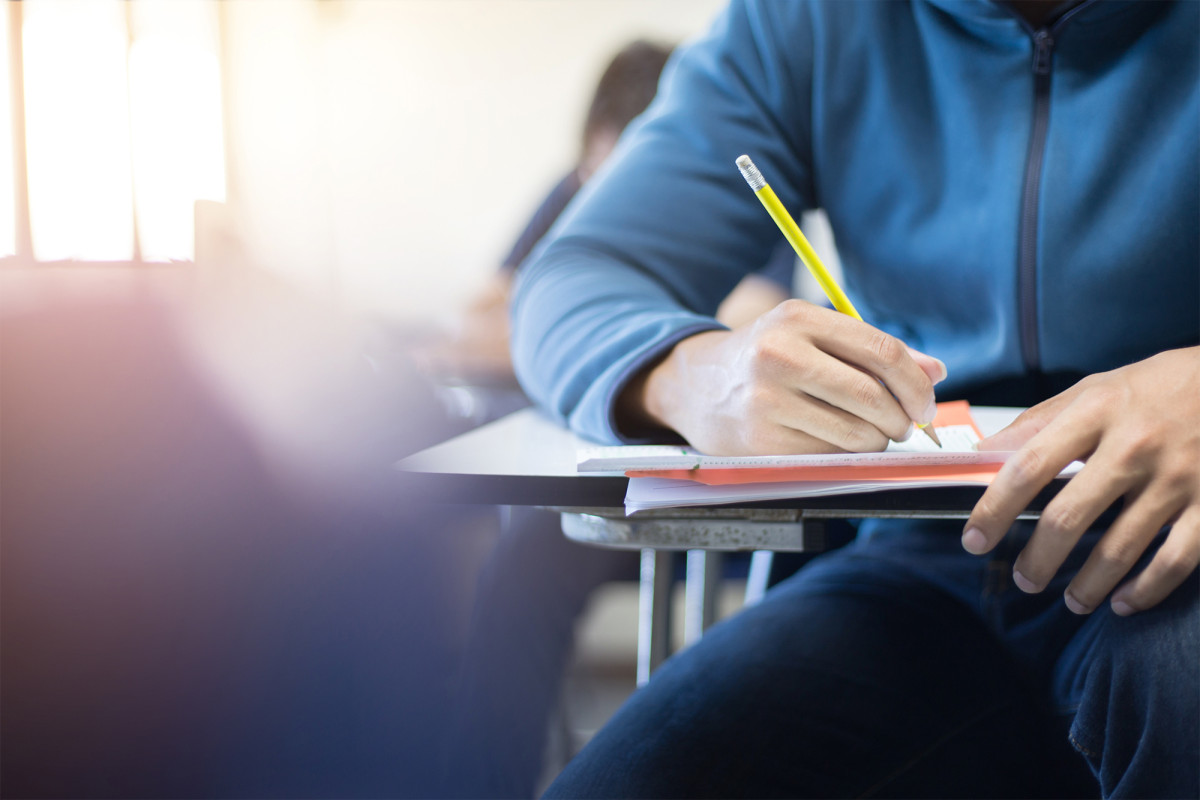 The company that administers the SAT college entrance exam is scrapping plans to provide a home version of the test this year, saying it can’t guarantee all students would have access to the needed technology.

The College Board announced Tuesday that it’s pausing plans for the remote exam but still hopes to make it possible in the future. Offering the test at home would have required three hours of uninterrupted internet access, the company said.

Officials in April said they were creating a home exam in case schools remained closed into the fall because of the coronavirus pandemic. Instead of offering the test on paper under a proctor’s supervision, the company said it would rely on “remote proctoring” using the computer’s camera and microphone.

Instead, the College Board said that it’s working to expand the availability of the SAT at in-person test centers this fall, and it’s asking colleges to be more flexible with testing requirements.

“There are more important things than tests right now,” said David Coleman, CEO of the College Board. “In making these difficult decisions we focused on reducing the anxiety that students and families are experiencing this year.”

The company that owns the rival ACT exam said Tuesday that it’s continuing with previously announced plans for a home exam to be offered in late fall. A spokeswoman for the company said more details will be released in coming weeks.

The College Board announced its change weeks after thousands of students ran into technical glitches while trying to submit online versions of the company’s Advanced Placement exams. Nearly 20,000 of the more than 4.6 million timed tests taken at home resulted in errors, according to data from the College Board. Students who were unable to submit their tests will likely have to retake them, officials said.

READ  Letter sent from the Titanic to researchers in Rimowski? | Eastern Quebec | News | The sun

For the SAT, the company is asking colleges to accept test scores as late as possible, to give equal consideration to students who were unable to take the test because of the coronavirus, and to recognize that students may have been unable to retake the test.

Most colleges require SAT or ACT exam scores as part of the application process, though an increasing number of institutions have made them optional in recent years, often to be more inclusive of students without access to private test preparation.

The University of California system decided in May it would phase out consideration of the SAT and ACT.

Critics of the tests have long argued that they put students of color and low-income students at a disadvantage, saying the test questions are slanted in a way that makes privileged children better equipped to answer and that those with privilege also have access to better preparation.

The College Board has denied that the test is discriminatory.

In-person SAT testing is scheduled to resume in August after spring exams were canceled. But many testing centers will have fewer seats amid social distancing measures, the company said, and some dates may be unexpectedly canceled.

Although only a quarter of seats have been filled for August testing nationally, some states hit hard by the virus are already nearing capacity, the company said.

Massachusetts is already at 75% capacity for August, while Rhode Island, New Jersey and Washington state are about 60% full.

READ  President Trump agrees to restore partial funding to the WHO

The company said it will add a January 2021 test date if there’s demand.