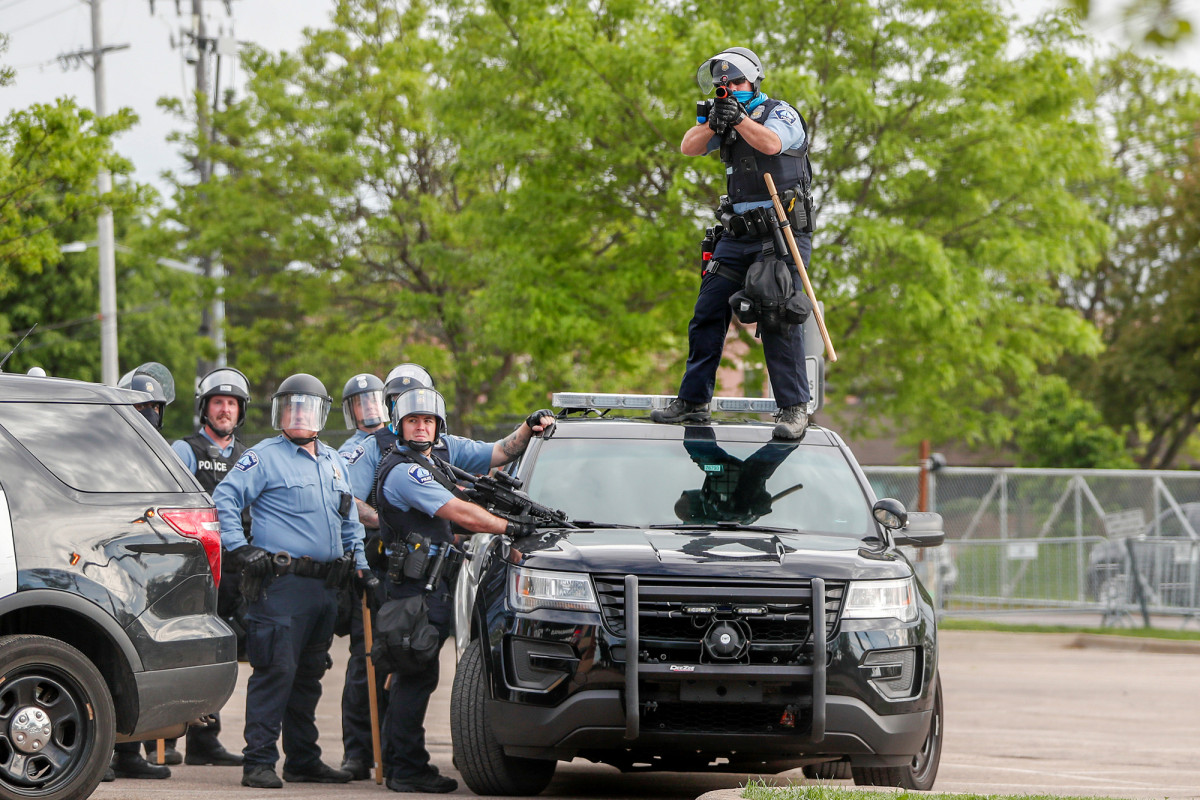 The Minneapolis School Board voted unanimously Tuesday to terminate a contract with the city police over the murder of George Floyd.

Minneapolis Public Schools will cease further negotiations with the police department, with the superintendent responsible for coming up with a new plan to keep schools safe through its meeting next month.

“I respect people, education and life,” school board chairman Kim Ellison said Interview with Star-Tribune. “Based on the actions of the Minneapolis Police Department, I now believe we don’t have the same values.”

The department previously provided “school resource officers” to public schools. Another school board member, Kimberly Cabrini, said she believes it is “completely unnatural to have police in schools.”

Floyd died the day after he was shot in the widely seen video of Officer Derek Chuvvon’s neck. His demise has provoked outrage and protests in cities across the country.

The school board’s vote follows the actions of the University of Minnesota, which announced last week that it would significantly curb its ties with the city’s police force.

Minneapolis Public Schools Superintendent Ed Graff said security changes will be in place for the start of the next school year.

The MPS leadership team and I are committed to preparing a plan that will support the safety of MPS students and staff during the school year by the Board’s August 18, 2020 deadline, ”Graf Said in a statement.

“We look forward to engaging students, staff and families in the process during the summer.”