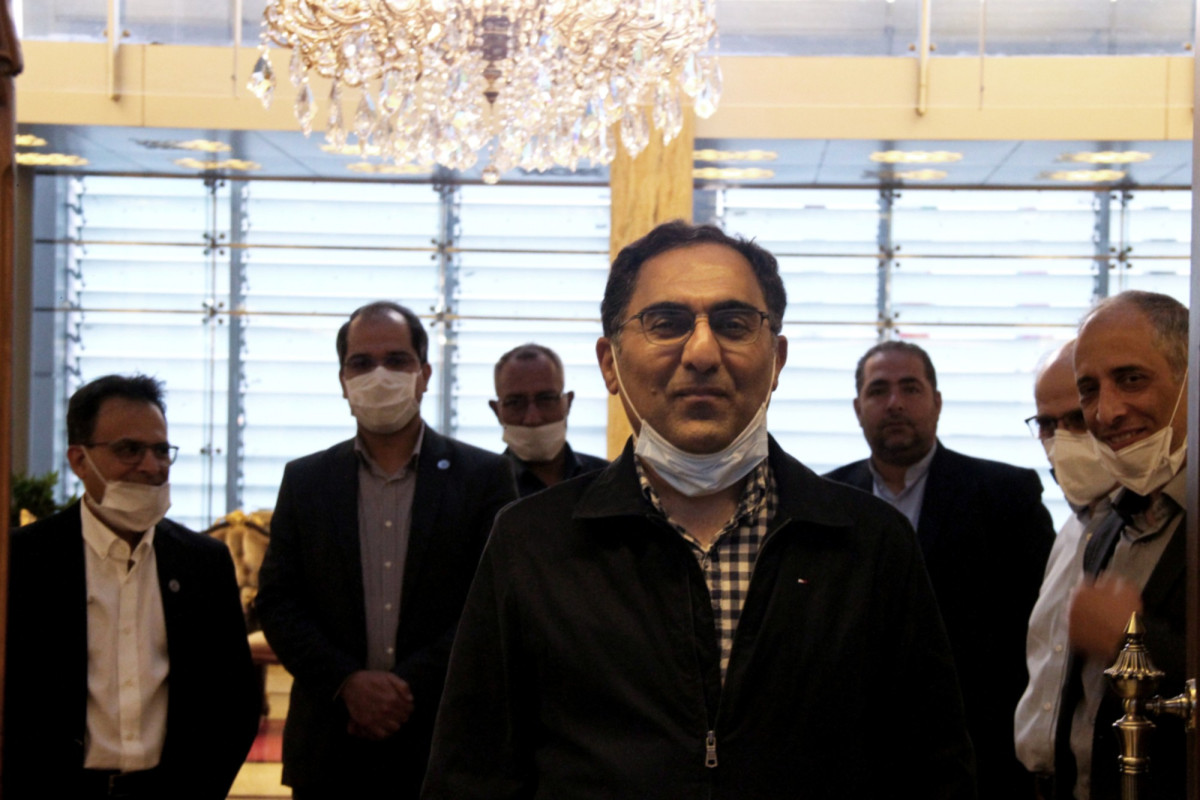 TEHRAN, Iran – An Iranian scientist who was released from a federal trade secret case jailed in the United States returned to his homeland Wednesday morning, according to a half-Iranian Iranian news agency.

The image of Sir Asgari in a report by the ISNA news agency was greeted by relatives wearing a mask.

Askari, a professor at the Sharif Technical University of Iran, was indicted in April 2016 after U.S. federal prosecutors accused him of stealing classified research at Case Western Reserve University. The Cleveland School is working on a project to develop and manufacture corrosion resistant steel at the U.S. Naval Research Office.

Homeland Security Secretary Ken Cucinelli previously told The Associated Press that DHS sought to deport Asgari following his release. However, Iran refused to legally recognize him as an Iranian and refused to provide him with a valid passport until late February.

He returned due to coronavirus infection and restrictions on international flights. In addition, Askari was infected with the virus, but has since been reported to have fully recovered.