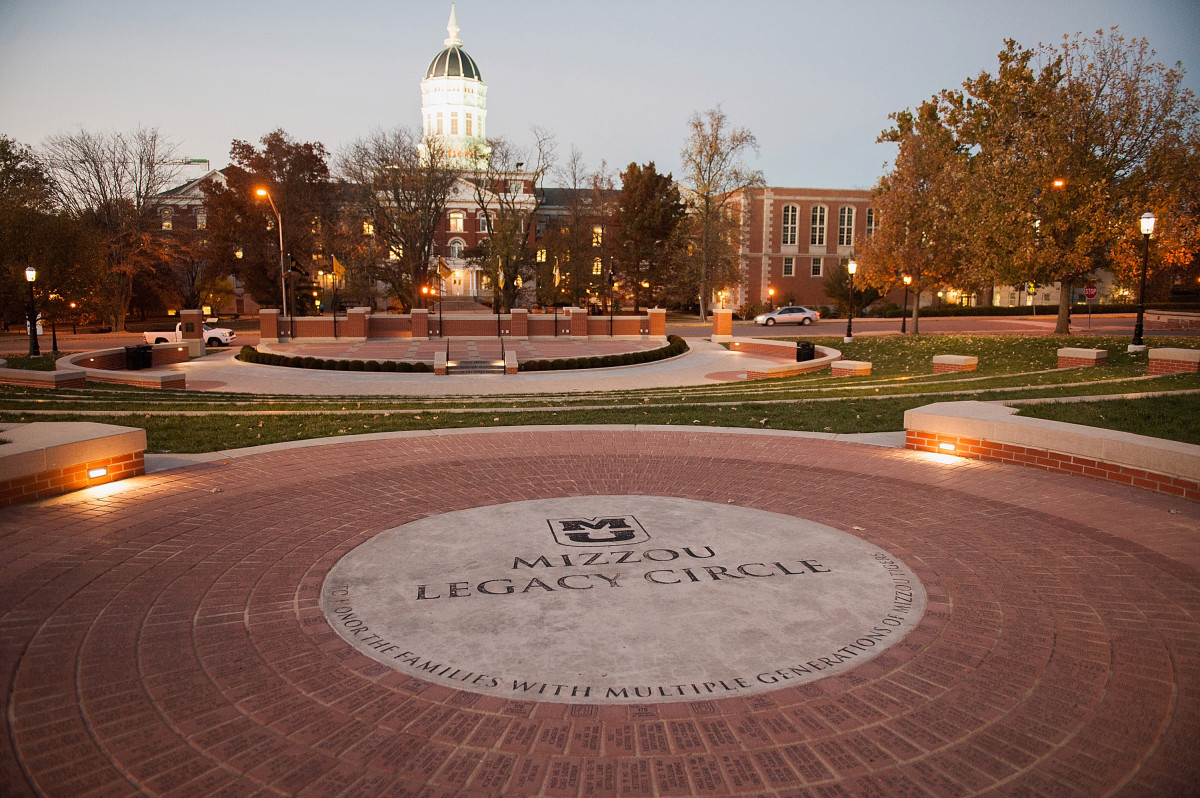 Students will be attending the University of Missouri and Missouri State University in the fall before participating in a video on social media in which they seem to simulate breathing into each other. One student is asked, “I can’t breathe.”

The University of Missourea, which was rocked by racial protests in 2015, immediately launched a civil rights investigation that led to the withdrawal of one of its students, the Columbia Daily Tribune reported.

“The video is shocking and disturbing, as it is similar to the recent death of George Floyd in Minneapolis,” the president of the University of Missouri System and interim chancellor of MU wrote in an email sent to the campus community.

Choi wrote that he has begun meeting with members of the Legion of Black Collegians and Missouri Student Union. Black students and alumni at MU took to Twitter using the hashtag #BlackatMizzou.

“University leaders and I are determined to fight discrimination and racism in all its forms,” ​​Choi wrote.

In addition to the student who appeared on the Missouri State University video, another student who used racial slurs to attack a social media post also quit, according to the Springfield News-Leader.

In a blog post on Tuesday, MSU President Cliff Smart wrote: “Many people have expressed anger and disbelief at the nature and tone of harassing social media posts.

According to Smart, white and female students “wanted to back down after recognizing the impact of the video and social media post.”