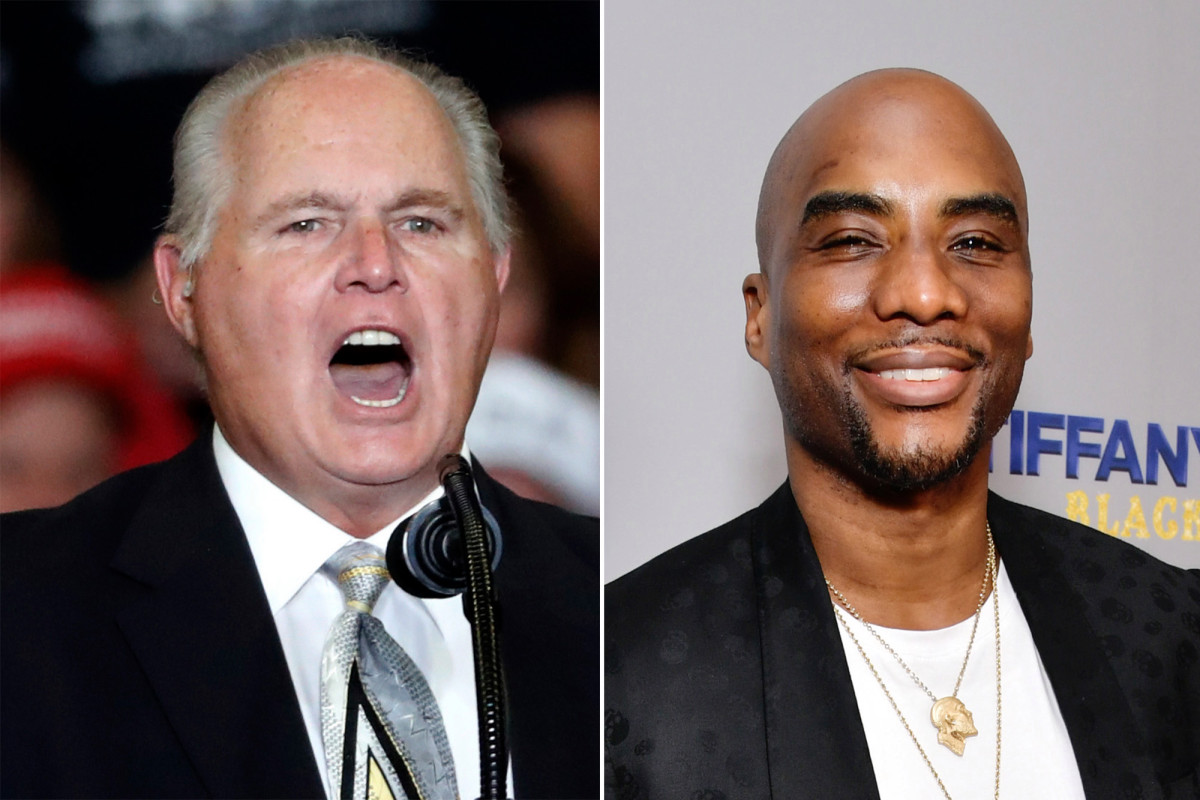 Conservative governor Rush Limbaugh said he was “sick” by the death of George Floyd, but he did not believe White was privileged to speak at the nationally popular radio show “The Breakfast Club.”

“I’m sick of what happened to George Floyd. I want to approach you and tell you all this. I want to make sure that you have no doubts. Said on Monday’s show.

One of the co-hosts of the show, Charlamagne, asked how God would use his privilege to fight the injustice of Limbach.

“RIP to George Floyd but it’s not an isolated incident. It’s a regular occurrence,” he said. “How are you going to use your privilege as a white male to fight this prejudice?”

But Limbaugh replied that he “does not buy the idea of ​​white privilege.”

“I think it’s a liberal, political structure that is politically correct. It is designed to intimidate people and make them feel guilty for doing things they don’t do,” the radio host said.

“I have no white privilege.”

Charlemagne, 41, said: “You are unconscious.

“Do you know what the white privilege is? What happened to George Floyd would not have happened to a white man, ”he added.

The title came back at the end of the interview when Limpock suggested she come on the show for a second time.

READ  Apple also has 25 U.S. sales. The store is reopening and will soon reach 100 locations worldwide

But Charlemagne, whose real name is Leonard Larry McKelvey, said he would only be interested if Limbaugh agreed to an “honest dialogue” and refuted such white privilege.

Limbaugh doubled down on white supremacy and white privilege as “the structure of today’s Democratic Party.”

“I don’t deny that there are some people out there who think they are better than others. But structurally, institutionally, white supremacy – it’s a construction, ”he said.

“We are all mistreated. I’ve been fired nine times in my career, “Limbaugh said.” It’s called life, and it’s happening. “

The conversation came just two weeks after a controversial appearance on Democratic presidential nominee Joe Biden’s show. The former vice president ignited a racially charged storm, declaring that African-American voters were “not blacks” when they considered voting for President Trump in November.