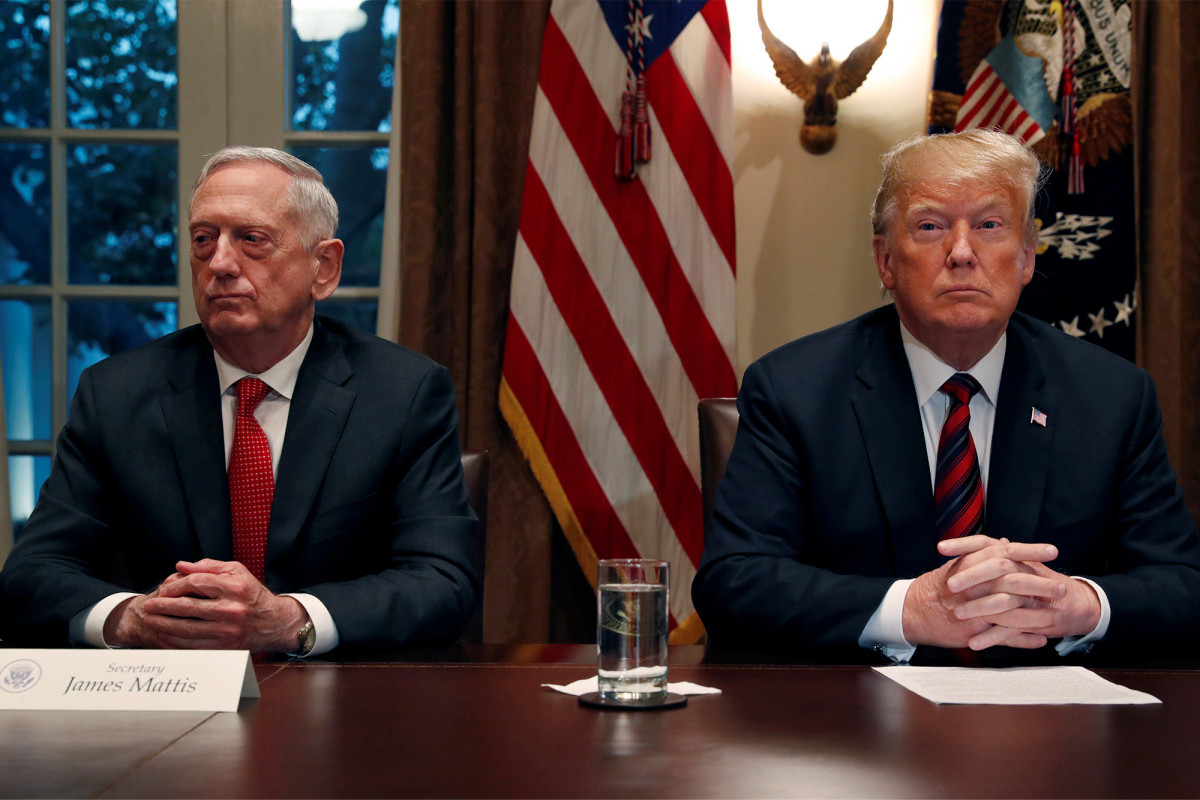 President Trump blasted former Defense Secretary James Mattis Wednesday night, saying he had “the honor” of firing him just hours after the General accused the president of abusing his power.

Trump recorded his attack in a series of tweets at around 9pm, calling him “the world’s most exaggerated general.”

“The only thing Barack Obama and I have in common is that we both had the honor of firing Jim Mattis, the most exaggerated general in the world.” Trump wrote In the first tweet. “I heard his resignation letter and felt great about it.”

“His primary strength is not the military, but the personal contacts.” Trump added In the second tweet.

“I gave him a new life, things to do and battles to win, but he occasionally brought home pork. I don’t like his leadership style or much about him, and many more agree. Glad he was gone! ”He wrote.

Mattis accused Trump of desperately trying to divide the country and abusing his power, in an edition published in The Atlantic just hours earlier.

“Donald Trump is the first president in my lifetime to not try to unite the American people – not even pretend to be trying,” Mattis wrote in Op-8.