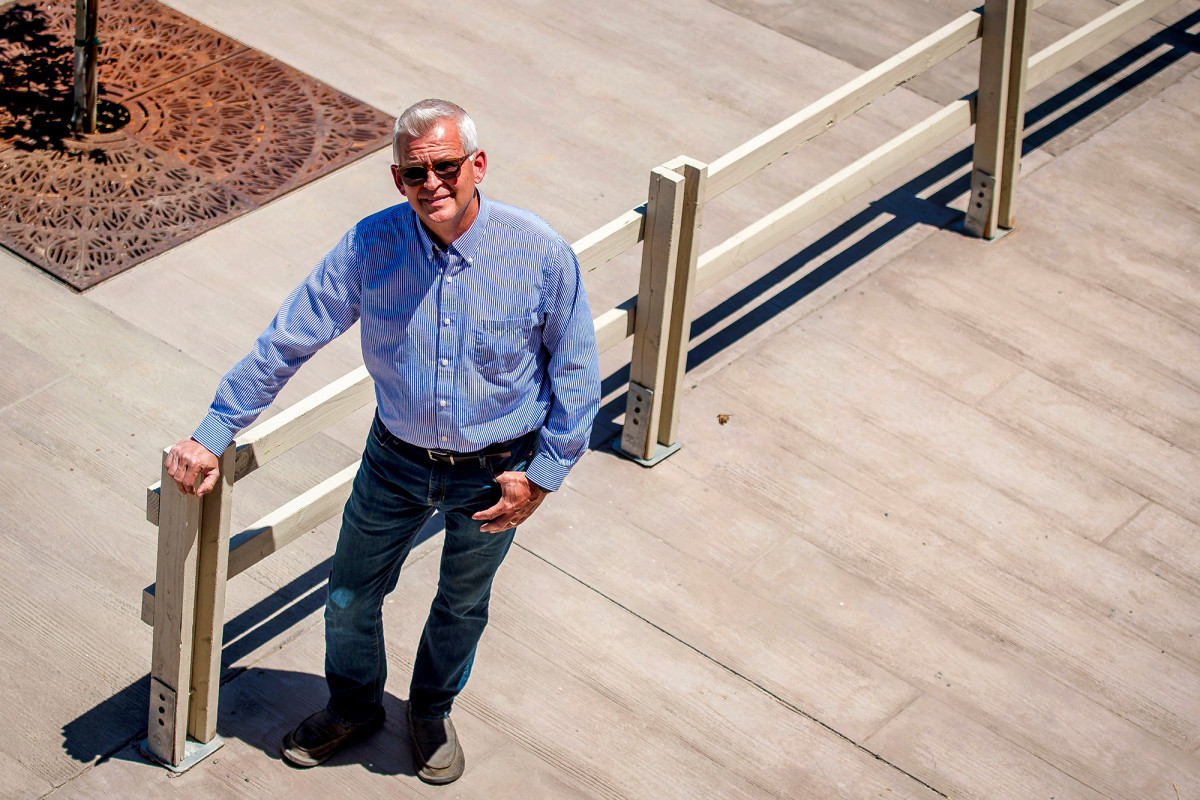 A California mayor has resigned for sending an email saying, “He doesn’t believe there was a good man killed by a police officer” – a message he mistakenly sent.

Temecula Mayor James Stewart, who was elected in 2016, resigned late Thursday, saying that the word “good” was accidentally added to the message he ordered through voicemail in an email. Riverside Press-Enterprise Report. At the time, Stewart responded to a resident who asked how the city was coping with police brutality.

Stewart, who has dyslexia, dictates the messages he sends. In this case, he insisted he did not want to express that sentiment in an email Tuesday, which was later released on social media, prompting calls for his resignation.

“Unfortunately I didn’t take the time to check what was recorded,” Stewart Told the newspaper on Thursday. What I said is, in the context of Temecula or Riverside County, I don’t believe there has ever been a person murdered by the police.

“Temecula City, I hear you. I agree with you. I’m very sorry,” Stewart said in a statement. “You have every right to be hurt and hurt. My typos and off-the-cuff response to an email on a serious topic increased the pain in the time our community and our country were affected. “

Stewart insisted he was not a racist and acknowledged that even his “sincere apology” would not fix the controversy.

In a statement released by the City of Mayor Pro Dem Marion Edwards, DeMagula said he was “ready to close this chapter” and continue to fight racial injustice.