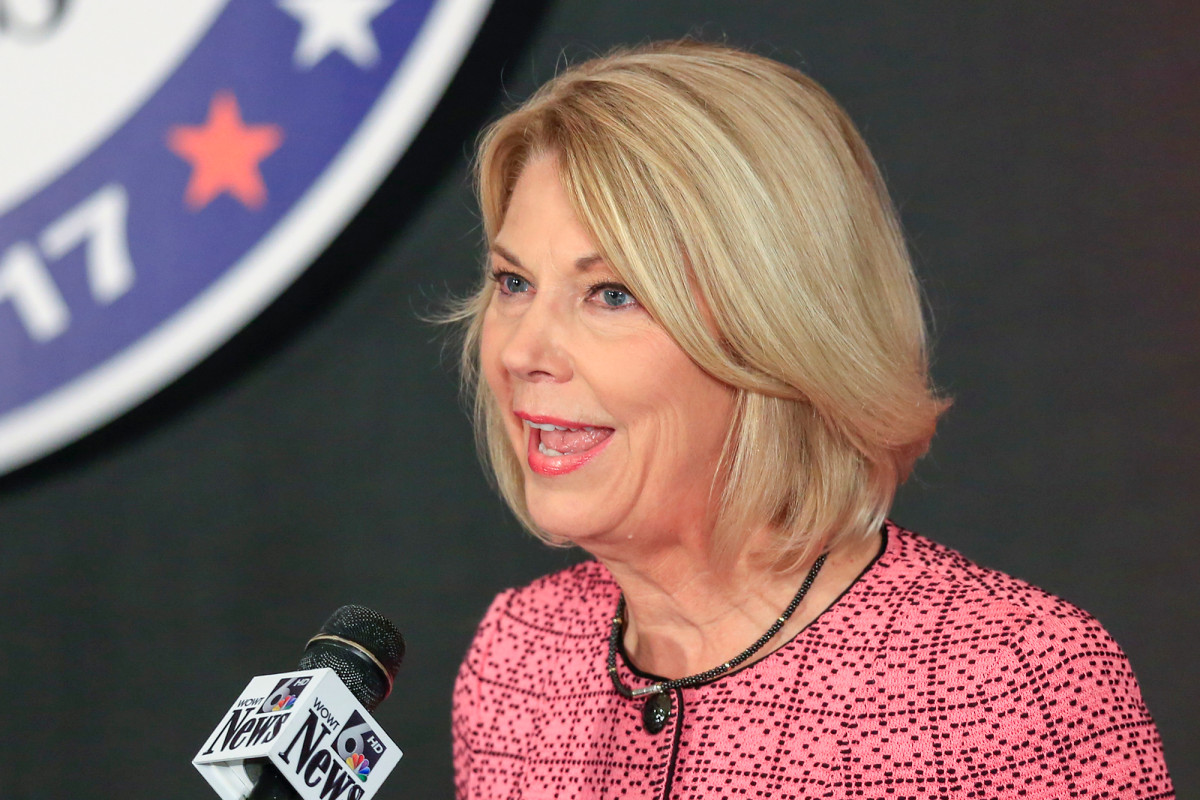 A Nebraska mayor has apologized to a Korean American who accused him of being a Facebook foe, hiding behind “symbols” – not realizing they were letters of Korean writing.

Omaha Mayor Jean Storth posted a Mee Kulba on Wednesday for a controversial Facebook comment earlier this week in response to Soyon Soon’s response to the mayor’s post on the curfew he ordered while protesting the killing of George Floyd in police custody. Omaha World Record Reports.

In response to Stothard’s post, which was later deleted, the curfew showed cowardice rather than leadership, prompting the return of the Republican mayor.

According to screenshots circulating online, Storth wrote, “A Facebook troll who hides behind symbols and doesn’t list their names is a coward.”

Stothard said he was sorry for the comment, which he acknowledged was inappropriate.

“Basically, he called me a coward and a poor leader. I fired back like a third-grade student and called her a coward,” Storth told a press conference. “I shouldn’t have done that.”

Storth insisted that she did not want to insult Sohan’s heritage or background with this view, saying that she “liked her protection” more than anything. She told WOWT.

“A public official is insulting a citizen on his own Facebook page, which is incalculable and unprofessional,” Son told the station.

Adopted by a Nebraska family at the age of 4 months, Sonn said she has struggled with her cultural identity for years.

Sohn called Stormer to resign at the start of the week, but was scheduled to meet with the mayor on Friday, according to World Records reports.

“I think we all need to take a course on Facebook to be more respected, and that should start with me,” Storth said Wednesday.