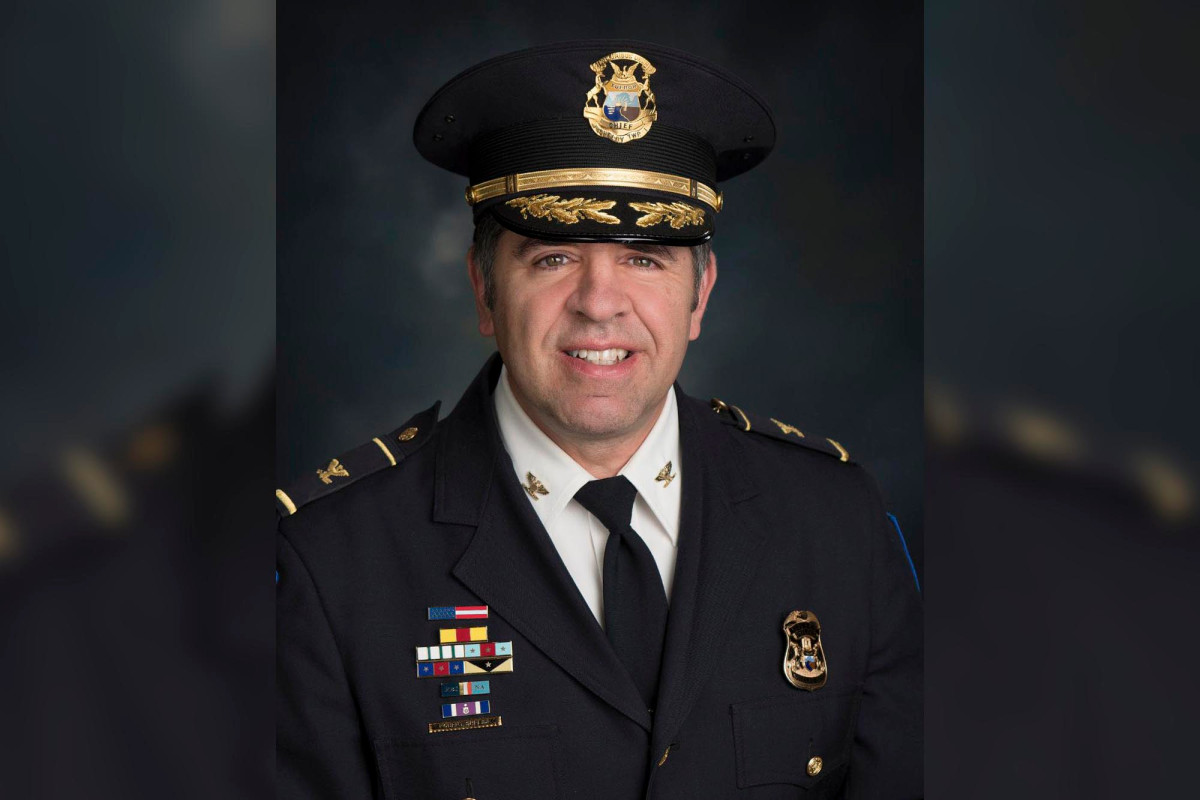 A Michigan police chief is under investigation for writing a series of offensive posts on social media, including what some have called “body bags” for those who opposed George Floyd’s death in police custody.

An unsigned statement posted on the township’s website Thursday said, “We have been informed of some recent posts that have been told to our chief.” “Please be patient with us when we find out what’s going on.”

In comments published on Facebook and Twitter, the newspaper reported that accounts using the nicknames that were supposedly used by Shellitt suggested “unleashing real policemen” on protesters nationwide after Floyd’s May 25 death in Minneapolis.

One post reportedly tied to Shalit, saying, “Trump has threatened to deploy the military.” “I have a good idea. Unleash the real policemen and let them take care of the barbarians. I promise it will be over in 24 hours. “

In another post, a Twitter profile titled “Sheepdog 711” called the protesters “wild barbarians,” according to Detroit News reports that the deactivated account had links to Charlotte.

“Wild barbarians,” the post read. “I wish God, I would have been there. Body bags for these evil men.”

In another tweet from the account, Schuette responded to Brooklyn District Attorney Eric Gonzalez, asking for state photos of the alleged police brutality.

“Stop you Libert,” one response read. “Go and bury your head.”

In the meantime, the police chief apologized in a statement late Thursday. Detroit Free Press reports.

READ  An Iranian scientist has returned home from the US

“Although apology is insufficient and insulting to the gravity of my comments, I apologize to those who have offended me, my department, and most importantly, those I have promised to serve,” said Shalit in an email.