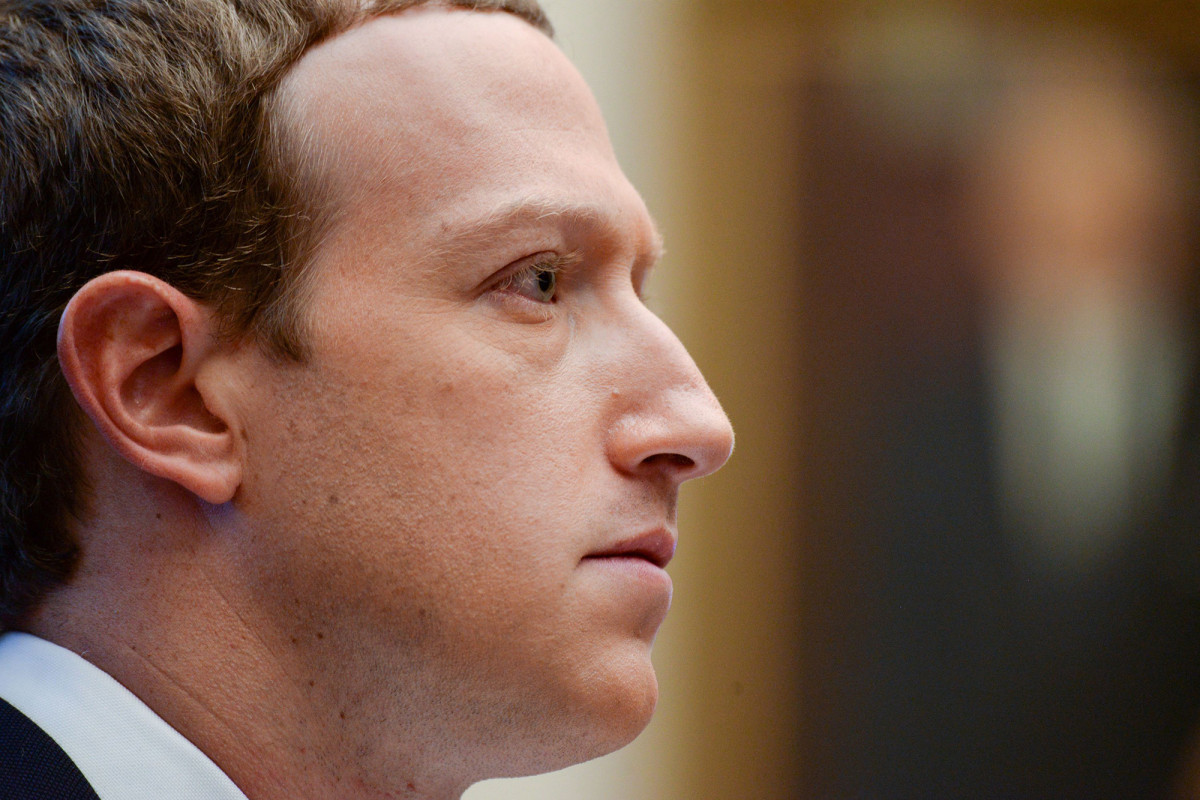 Facebook has deleted nearly 200 social media accounts linked to white supremacist groups that are planning to encourage members to participate in protests over the killing of black people – in some cases armed, company officials said Friday.

The accounts on Facebook and Instagram were tied to Progress Boys and the US Police, with two hate groups already banned on the sites. Officials who have seen posts attempting to exploit the protests triggered by the death of George Floyd in Minneapolis have already tracked down preparations for their removal.

“We have seen these groups supporters and members physically going to the demonstrations, and in some cases preparing to go armed,” said Brian Fishman, Facebook’s director of counterterrorism and dangerous organizations.

The company has not released details of account users – their specific plans for demonstrations or the U.S. Such as where they live. In total, 190 accounts have been deleted.

Both the Progressive Boys and the US Guard were banned from Facebook for violating rules banning hate speech. Facebook said it will continue to remove new pages, groups or accounts created by users trying to avoid the ban.

Earlier this week, Facebook announced that it would delete “a few” accounts created by white supremacists posing on Twitter as members of the far-left antifa movement.

On Friday, Facebook announced two measures to root out the networks of fake accounts used in public opinion efforts in Africa and Iraq:

– Hundreds of fake Instagram and Facebook accounts in Tunisia were created in an attempt to influence elections in that country and other French-speaking countries in sub-Saharan Africa:

Accounts and related pages were used to impersonate local citizens, politicians and news organizations. More than 3.8 million accounts followed one or more pages, and more than 171,000 followers followed one of their fake Instagram accounts.

The web of fake accounts and pages was discovered by the Atlantic Council’s Digital Forensic Research Laboratory. In their report, DFRL researchers said they had noticed more PR firms involved in misinformation and online manipulation.