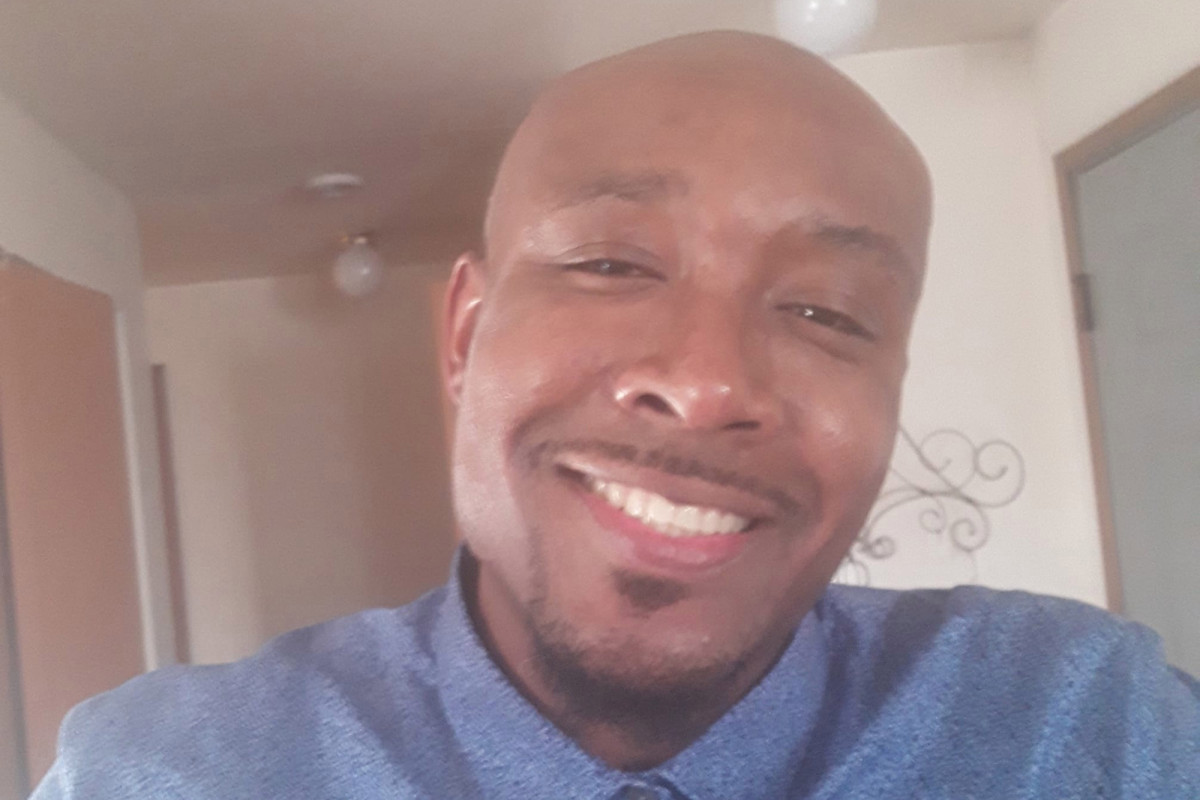 “I can’t breathe,” shouted an audio sent by a 33-year-old black man who died in police custody in Tacoma, Washington, an attorney for the man’s family said.

On March 3, police arrested Marcus Ellis. Tacoma police said officers were “trying to open the car doors of occupied vehicles.” According to CNN.

Ellis had to be physically restrained because he was “fighting.” Authorities say he saw medical help and called for medical help, but Ellis died on the spot.

Ellis died of respiratory arrest caused by controlled hypoxia, the Pierce County Medical Examiner’s Office has ruled. Four police officers, two white, one black and one Asian, have not been fired, but have been placed on administrative leave.

According to an audio recording posted on the website Broadcastify, officers can be heard demanding entertainment – foot restrictions – at 11:26 pm. About 50 seconds later, when an officer sends a message to the sender, a male voice can be heard in the background, “I can’t breathe.”

The family is positive, the voice of the recording is their son, lawyer James Bible CNN.

After releasing Broadcastify Audio, Tacoma Action Partnership Released two videos On Friday night, a black man is seen being beaten and pulled down by police.

The Bible identifies the man as Ellis. It is unclear whether the videos were made before or after the cry “I can’t breathe” in the audio sent, according to CNN.

READ  There is no "active transmission" of influenza in France at this time.

After the videos surfaced, Tacoma Mayor Victoria Uthards called for the dismissal of all four officers and prosecution.

He accused the Tacoma Police Union of “unfairly deciding, without any facts, without trial, due process, and in possession of short, blurry, partial Twitter videos in less than a minute.”